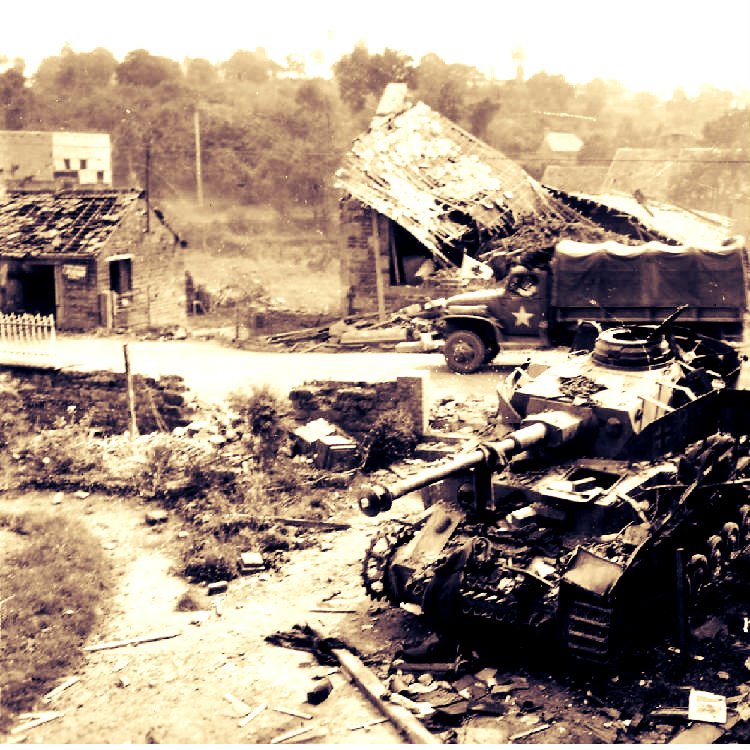 This H2H Scenario was designed to give both opponents many options and replay ability. Both sides consist of overstrength Infantry Companies, some Light Recon units and Armor. The briefing covers when and what the reinforcements consist of briefly and when they will arrive. Both sides have primarily equal forces in skill and numbers with one exception that the German player has less tanks. This was playtested to somewhat equal out the firepower. The object of course is to do the most damage by the end of the Scenario time while minimizing your own losses.

The Map is Large and is a H2H battlefield consisting of Bocage, large fields, forested areas, Urban areas, and many roads/paths to manoeuvre from, giving both players room for manoeuvre, ambush, and plotting out strategy from where to defend, or attack from to wreak havoc on the other player.

Version is 3.11 and you will need the Market Garden Module and Vehicle pack.