In short these mods remove various details on the stock textures that depict the units being part of a specific formation. This pack in particular focuses on the vehicles and uniforms of the British Army in Combat Mission Battle For Normandy. The mod is probably not compatible with vehicle and uniform texture mods from other authors. For the longer version about the mods continue reading.

The game uses the same textures for some soldiers/vehicles no matter the formation (or sub-formation) they belong to. And so the markings on a soldier/vehicle tend to not match with what your unit information panel states. Should you have some knowledge about the manner in which the British Army marked their vehicles and uniforms then you probably have noticed other similar conflicts with them also.

Seeing my gunners and sappers appearing the same as the infantry annoyed me. But I was otherwise content with the stock uniform/vehicle textures. The only practical solution seemed to be to remove any such identifying markings from the textures. So that’s what I did. Now with this mod it is just the names given in the unit information panel that try to depict whom your soldiers/vehicles are, and nothing in the 3D view should contradict that.

Notice any units continuing to show markings that can identify them as an particular formation then let me know what I missed. 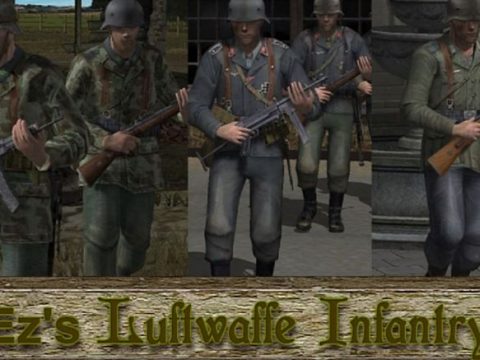 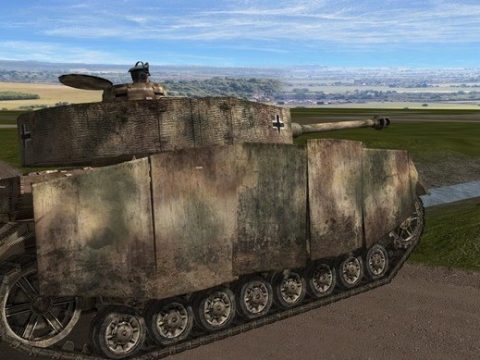 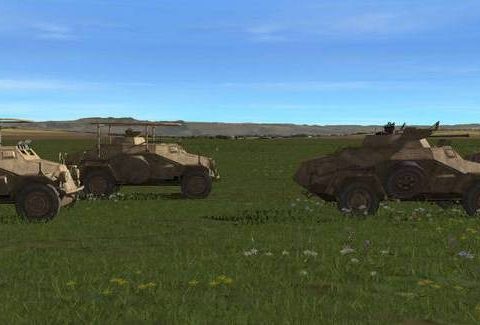 CMBN New MG34/MG42 LMG Animations By Frenchy56
admin 2019-02-13 3 Comments
I was honestly a bit annoyed by CM’s rendition of the Germans firing their LMG’s with one hand on the...