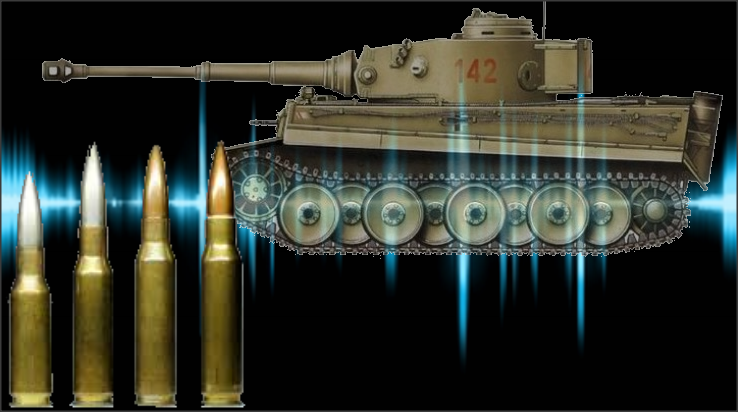 This is the Sounds Mod Part 4 for Battle of Normandy.

This represent Sounds from Big Guns with falling shells,
but also the movement from Turrets, “hydraulic and rack system and pinion” (sorry for bad translation).

This is a new concept of sounds for CMBN where I was trying to give to the players an Immersion and impression of fire and noises with sounds movement of turrets, for almost every tanks.

Thus I was trying to give a certain sound for a categorie of tank but, because the systeme of sharing sounds in CM serie don’t allow it, there are some anomalies in the mod.

Sounds are modded of sounds, not of sounds of movements, this is why you will see sometime turret moving without sound but also listen a sound without see a movement of turret!! (you follow !!!)

A little like a movie in a slow motion or a bad movie sound syncronisation, sorry for this but there is any sounds in CM system representing a movement of turret, this why I am already happy with the result.
In general rule this give the effect that i want added and share with some of you.

More caliber are used for differents tanks or guns like Flak but also Tiger, this is why the differents sounds for elevation of guns semi elec or manual plus many many others little details…

You know now the procedure If you don’t like It, just put it out of your Z folder
(the taste is “delete” of your keyboard). 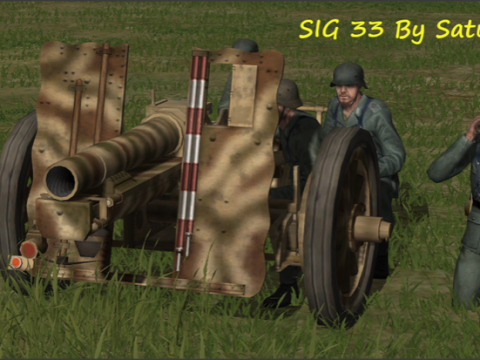 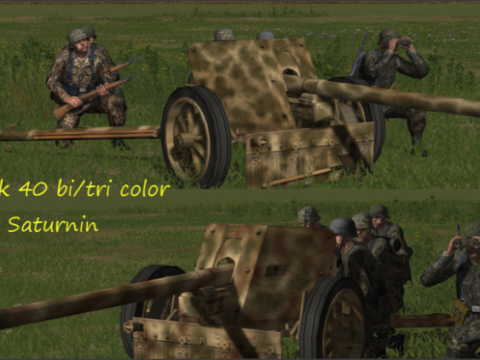 CMBN US Regular Infantry Mod by JM Stuff
admin 2022-01-19 0 Comments
Hi guys, with this little mod part 01. This is already a old mod but now he will be official...

CMFB Hurtgen Mods By Kohlenklau
admin 2020-08-08 0 Comments
These are modtagged mods for my Hurtgen scenarios. Put in your CMFB z folder. Some signs, US uniforms with insignia,...