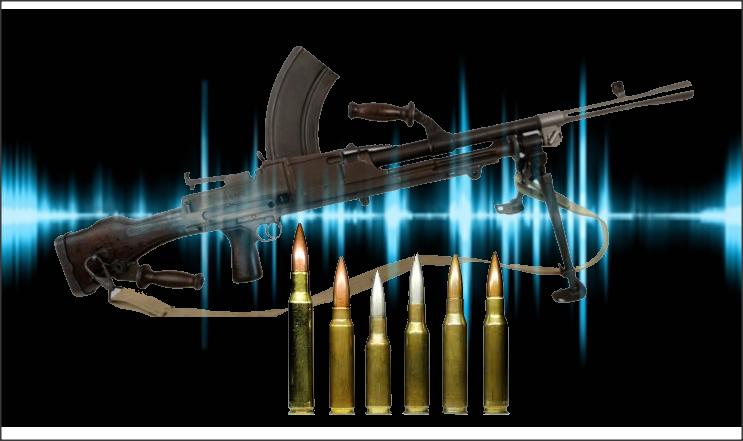 This mod represent the smalls Arms sounds in CMBN used by

Sounds Weapons Mod are based of weapons sounds from
others games because I made a mix of them I cannot tell you
exactly what come from where !!??
and in fact I think we don’t mind !!

I was trying to give an Immersion from smalls arms noise,
including extraction of cartridges, and a step by step shot, but
also a burst shooting !

I was watching more clips about smalls arms ww2 and have making this one,

some error are probably on, but I m not an expert from weapons and
be already satisfied with the result,my ears and my eyes are only the support that I had!

Hope will be usefull !! 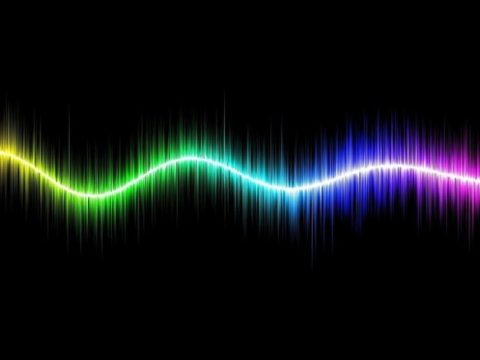 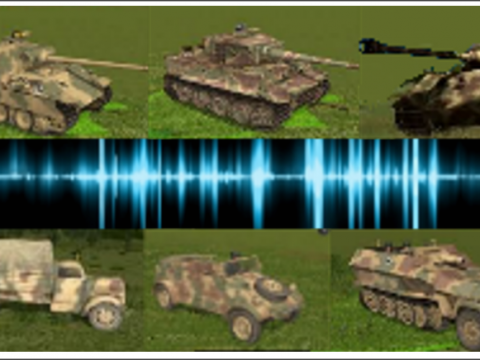 CMBS: US Marines Gear By Oleksandr
admin 2019-02-19 0 Comments
This is a small yet, important mod – it will replace all the gear on all of those American vehicles...

Oddballs Final Soundmod – Standard Version CMBN-CMFI
admin 2019-02-20 0 Comments
This is my last soundmod. This is the standard version. It is significantly different from my older mods. I have...