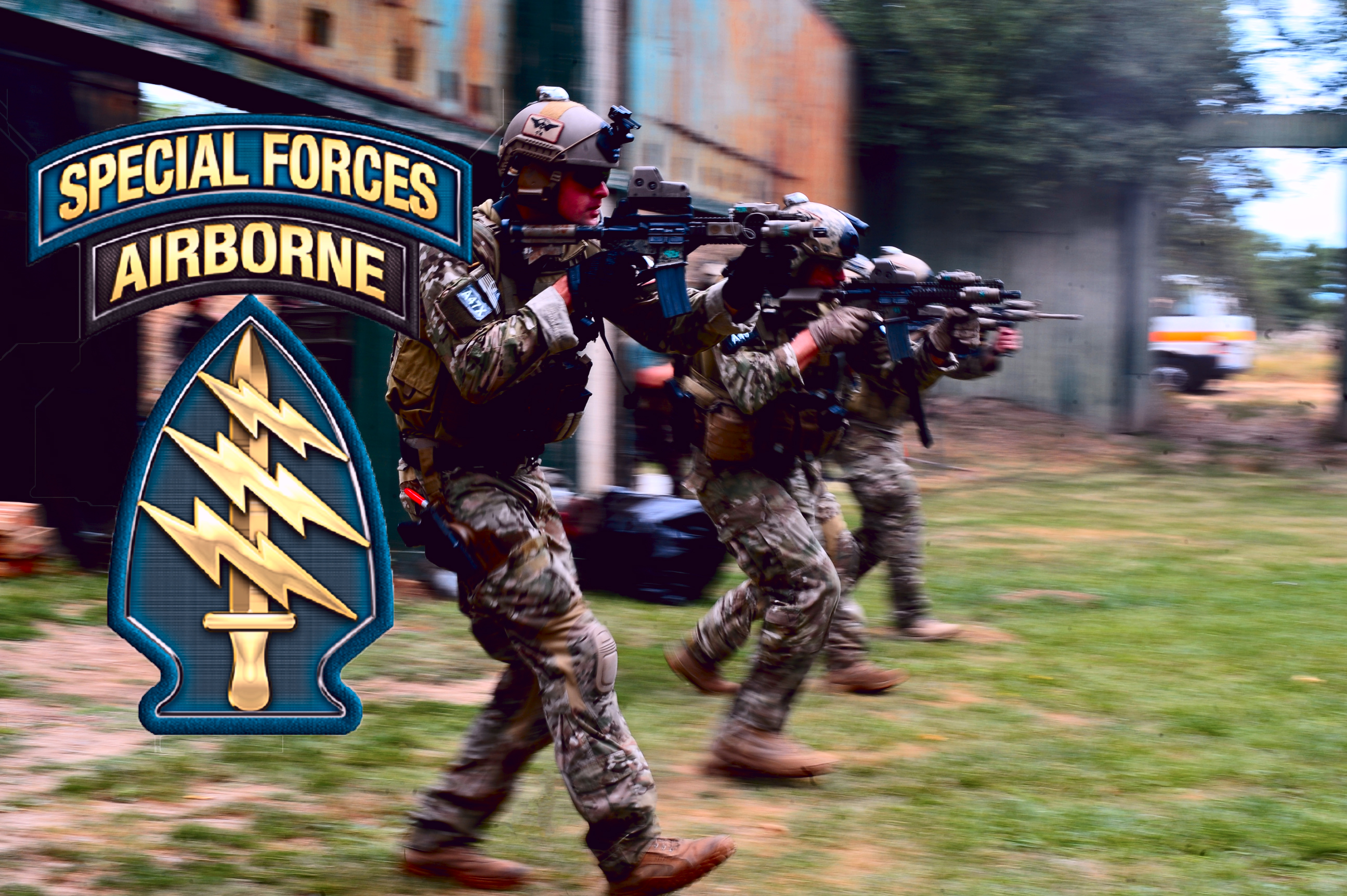 35 kilometers east of Chapajeka, as TF Spartan Resolve and the UKR 30th Mech Brigade face a strong Russian advance, intelligence sources identified two HVTs, consisting of a Russian GRU command element and a sophisticated Krasukha ground based electronic warfare (EW) platform. The Krasukha system is not fully operational, however once it is active, its capabilities could have significant impact upon NATO operations in the entire Cherkasy region. Both the GRU command team and the Krashukha system must be destroyed.

Operational Detachment Alpha (ODA) team 334 and Spetznaz Strike Team Beta are tasked with the destruction of the Russian assets. 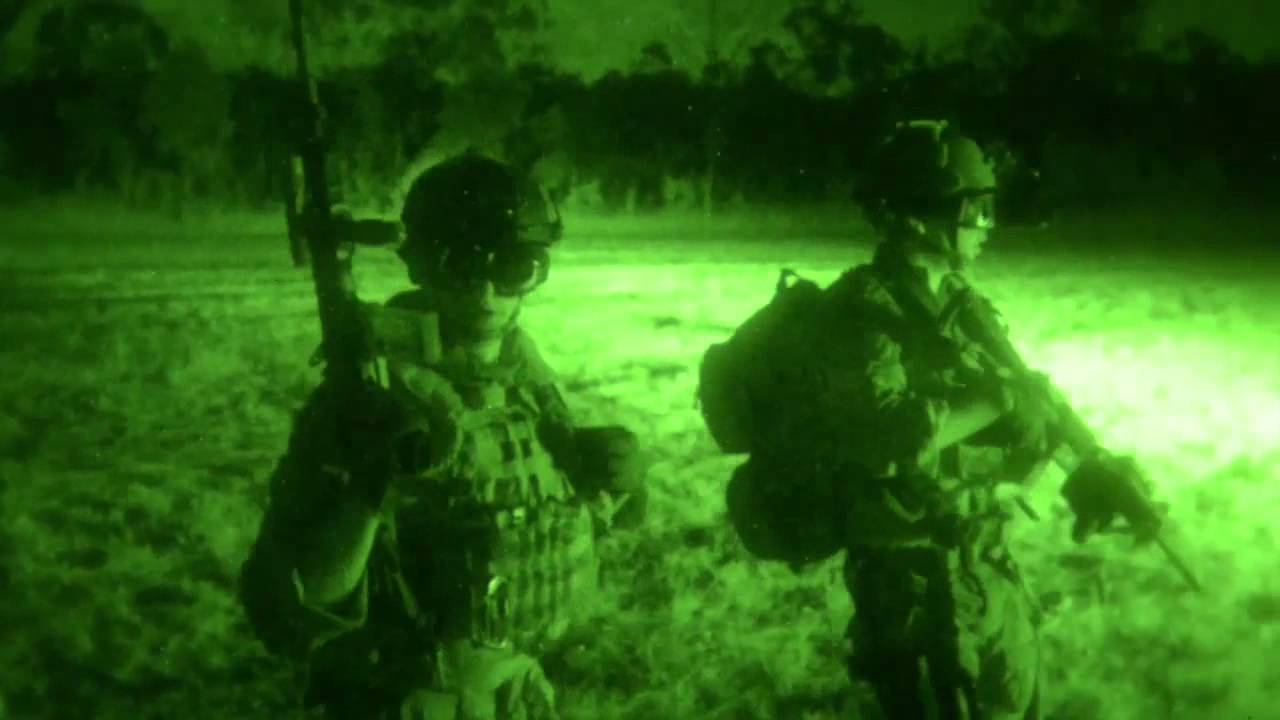 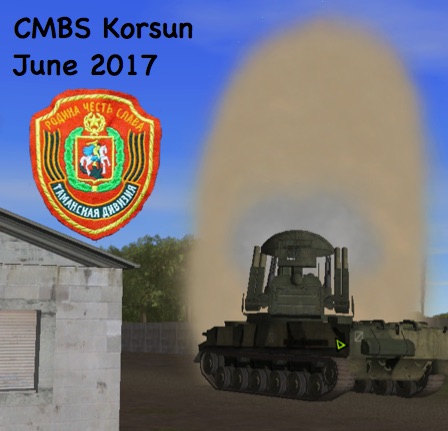 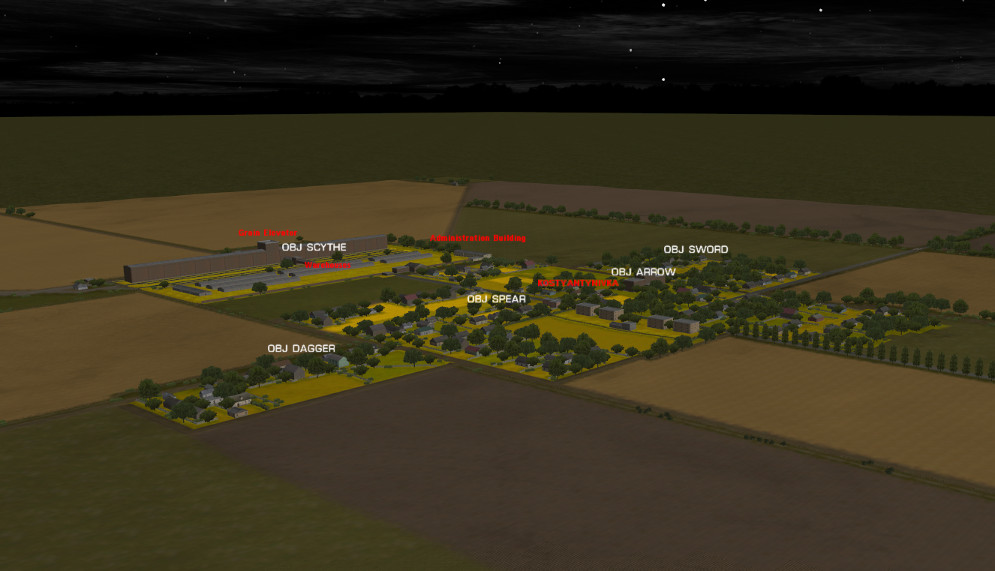 AD Farmyard Skirmish
2015-12-13 1 Comment
You are a German Infantry commander in Eastern Poland, and the front is collapsing around you. This morning, the hasty...