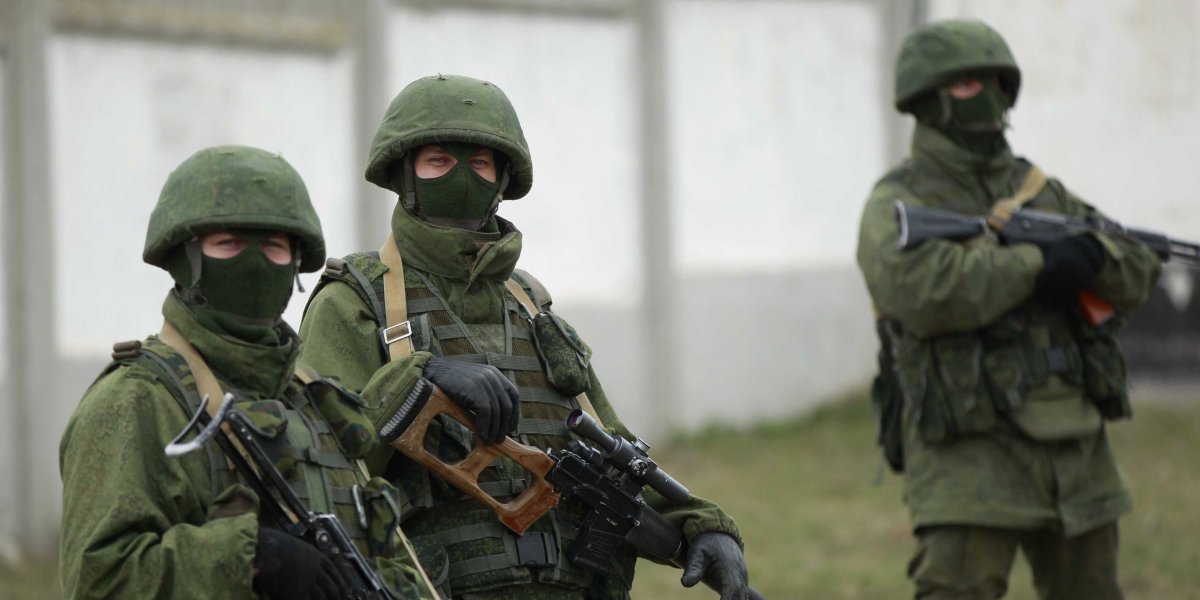 ***Transferred from the Battlefront Repository***
This fictional scenario pits a US Army infantry battalion against a Russian reinforced recon unit.  The army guys are dug in along fictional Hill 201, that’s what I named it.  The Russians are heading their way and it’s going to get nasty.  This is the first scenario I have tried to put together.  This scenario show cases the way I like to play these games, a lot of in your face slugging it out.   Right from the very beginning there just a lot of kick’in butt, or getting kicked.  My hat goes off to the guys out there that spent a lot of time and effort to put together any scenario, it’s not as east I thought.  Also, the map used was copied from the “Airman Down” Scenario.  So another hat tip to Phillip C. for his work on that map, not mine.   2015-04-05
Mark C.
April 5th 2015

Tags: MEDIUM SCENARIO PLAYABLE AS H2H AND VS AI