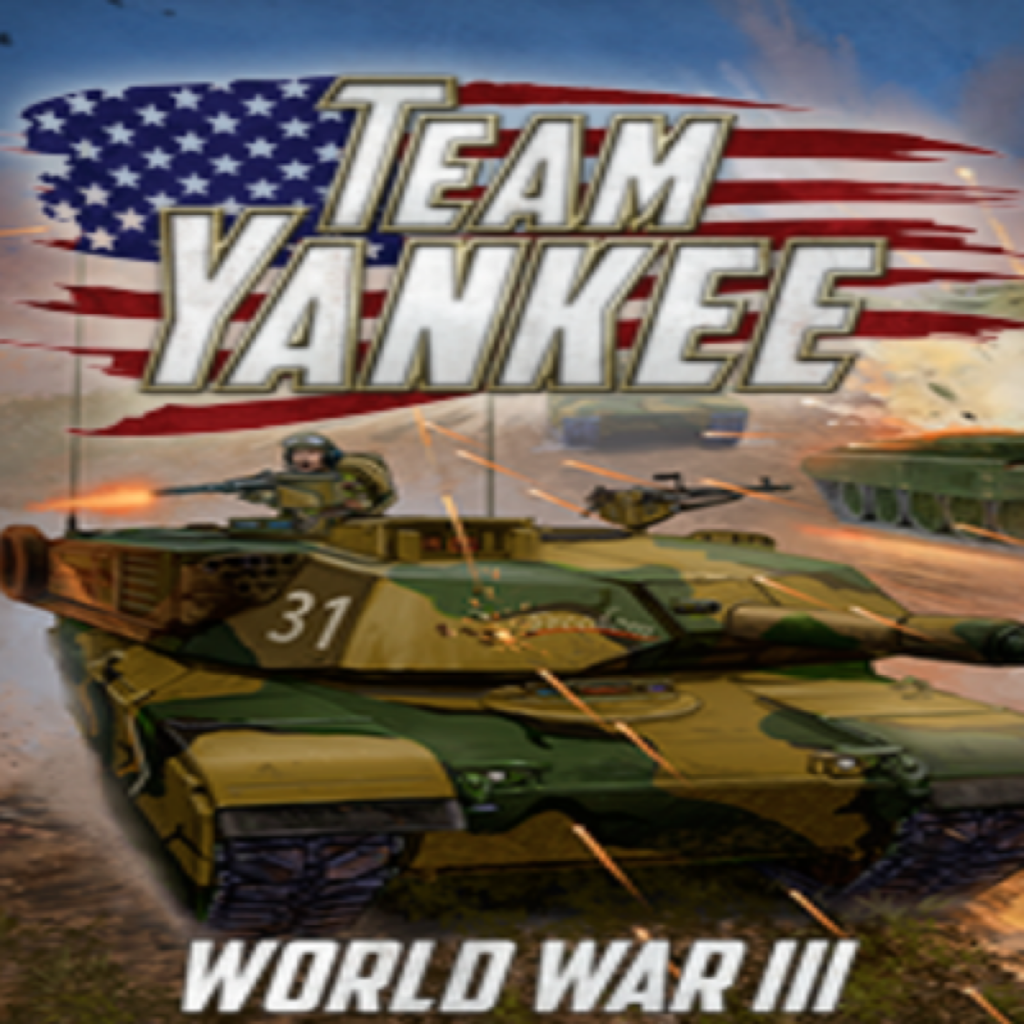 The Colonel was about to leave when the earsplitting screech of two fast moving jets flying at treetop level cut him off. Both Bannon and Reynolds turned in the direction of the noise just in time to see two more jets come screaming into the valley from the east, drop lower, and fly up the small valley on the right of the Team’s positions. Bannon couldn’t identify just what type of aircraft they were, but a glimpse of the red star on the fuselage told him everything that he needed to know about the two jets. The waiting was over. The balloon had gone up. Team Yankee was at war.

This is version 2.0 with an updated map 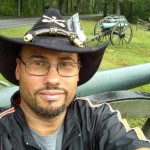