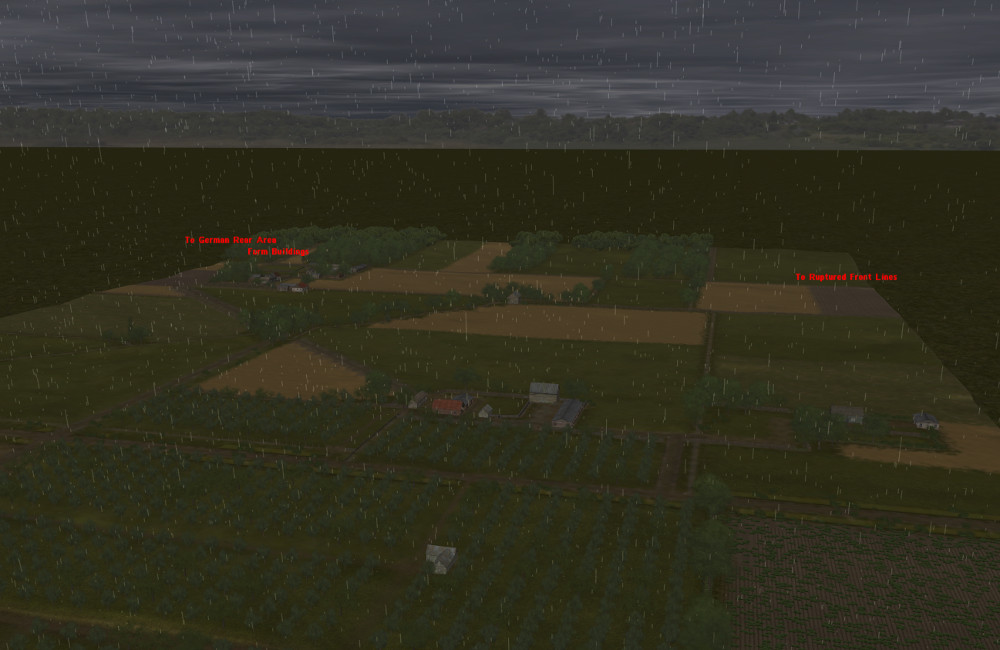 You are a German Infantry commander in Eastern Poland, and the front is collapsing around you. This morning, the hasty defensive line that had been established was ruptured once again, and Soviet forces have been pouring through all day. Gathering what units you could, you have managed to assemble a ragtag group of infantrymen, gunners, cooks, drivers and other personnel. Looking to delay the Soviets in what ever way you could, you counter attack along the shoulder of the penetration. Axis vs AI only. 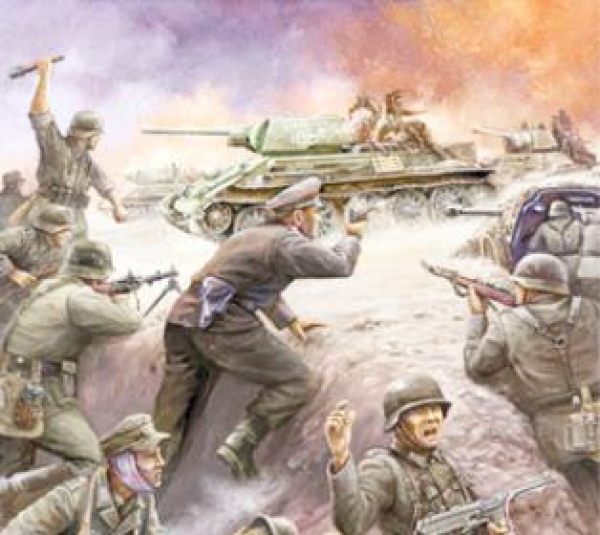 Garden of the Iron Cross 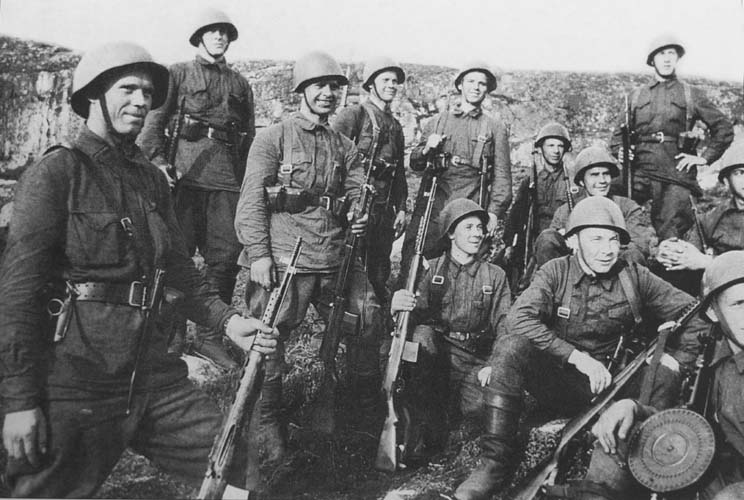 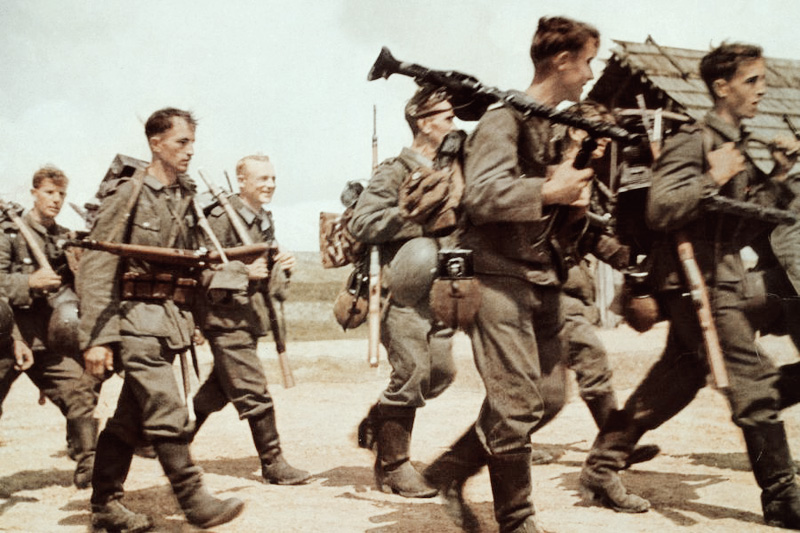 Ukrainian Crossroads
2016-01-27 1 Comment
WHAT VERSION OF COMBAT MISSION IS THE FILE FOR? CM : BLACK SEA WHAT IS THE SCENARIO / MAP TITLE?...