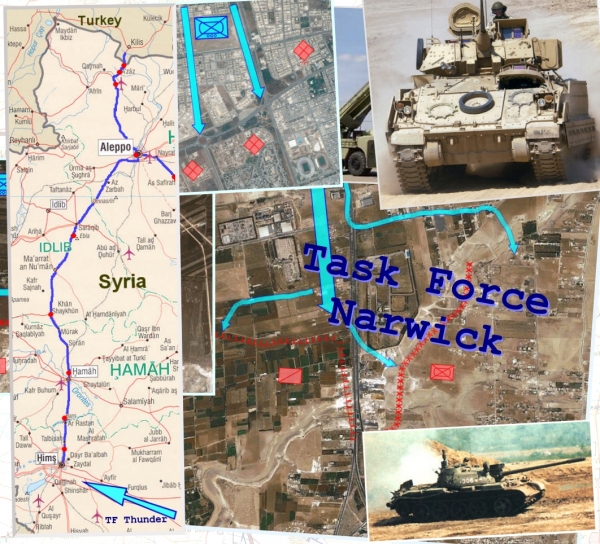 This is a hypothetical operation simulating an attack against Syria by the U.S. Army.
Concurrent with the official CM:SF Campaign (TF Thunder), U.S. HQ launches an auxiliary strike from Turkey into the heart of Syria: Hims. This backbone of this strike is Task Force Narwick, a Combined Arms Battalion.
The player’s task is to lead this small but well-armed force through Northern Syria and link up with Task Force Thunder at Hims. 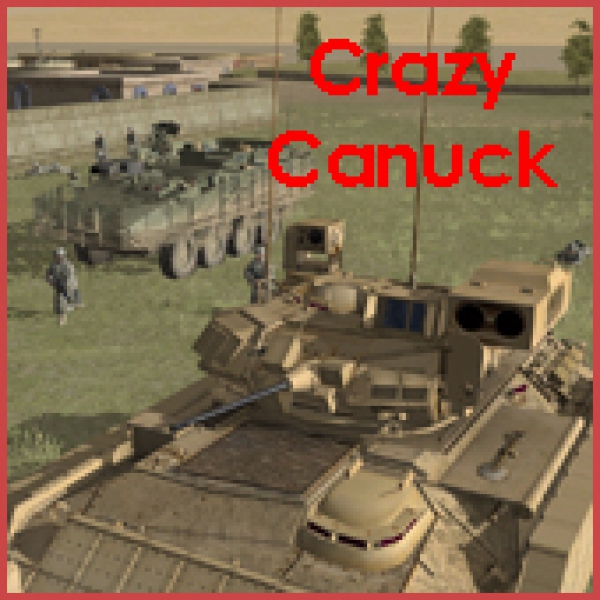 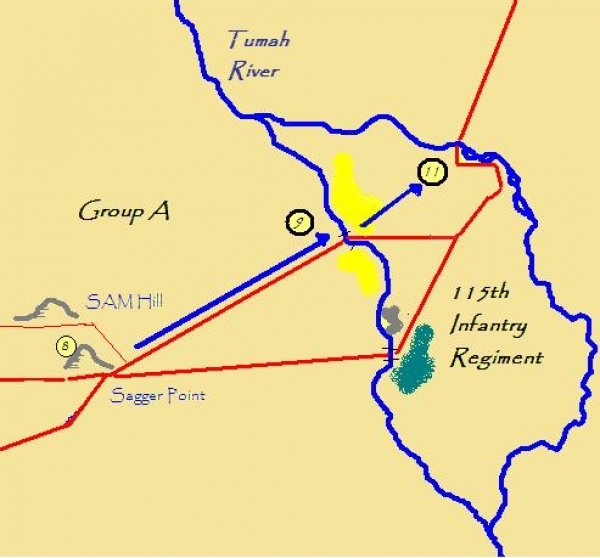 The Road to Dinas v1 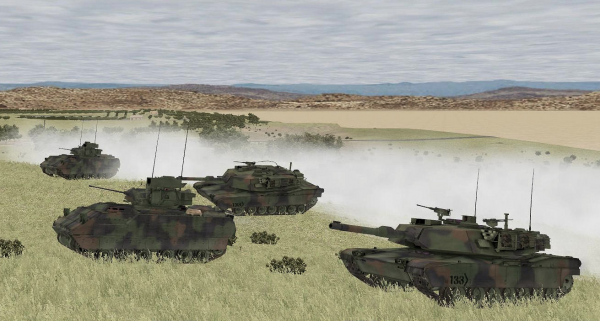 TWC Devil’s Brigade at La Difensa
2016-02-29 0 Comments
[TRANSFERRED FROM BF REPOSITORY : GUSTAV LINE REQUIRED] The Winter Line was the a well-prepared series of positions stretching across...

Leave no Stone Unturned
2015-11-11 2 Comments
PROMOTED FROM THE PROVING GROUNDS II A Russian Recon Battalion has stationed for the night at the area of operation...