This scenario is about the tactical defence of an outpost against the taliban’s attacking it, like they did on july the 13th 2008 at WANAT in Afghanistan. It retains most of the errors that were made and disclosed nearly a year later. Let it be a Tactical learning  tool about the ways the Taliban’s fight in order not to be surprised in such a situation and learn how to deal it the best way it could be.It is in no way a critic against the defenders of Wanat. They did their duty, fought and died for they country as ordered by higher up to the best they could. God bless them all. Situation: Enemy Forces The Haschim Khan outpost is located in a narrow and steep valley, surrounded by high summits making patrols nearly impossible, but on the only road going through it and its near grounds. For that reason we are mostly relying on UAV flights to build our intelligence. The locals have told us that some Taliban’s groups were gathering in the far end of the valley leading to Peschsawar. On the other end of it toward Jalalabab and near the bridge our forces have kept the road open and no such groups have been encountered. We have never had IED on that strecht of road. Yesterday, the locals have told us of an impending attack by the Taliban’s. One of them, even asked us if the UAV were flying. As matter of fact the one affected to us has been diverted for the next coming days elsewhere. We don’t have any intelligence about these Taliban’s. Needless to say, we trust moderately the locals. They have seen our defence posts and God knows why they should not give their locations to their neighbours. Frankly the place stink, but orders are orders, like or not, will do as said. ^Situation: Friendly Forces.For our outpost defence, we have the 1st Platoon / C Company / 1st Batt, a scout team handed over by 4thBatt and an Humvee with a 50 cal HMG. As a gift, we have to train the 2nd Platoon / B Company ANA 3rdBatt. They brought with them a derelict BTR-60 to use in Recon training. We can call 2 X 120mm heavy mortars, from the fire base in the other valley next to us. The only drawback is that they can only deliver rounds 6 to 8 minutes later. It takes time, since they are afraid to make a blue on blue, in such a tight defence setting.If we are attacked, we will have a QRF  from our 2nd platoon brothers mounted on Bradley’s.If they are engaged or not ready to react right away, a QRF from 2nd platoon / B Company / ANA : 2nd Batt  mounted on BMP’s will approach the Haschim Khan bridge in 15 minutes time. Our brothers should then follow in the next 15 minutes. Anyway, Air Asset will be available in the 20 minutes of the start of an attack, if it comes. Their call sign Cobra 1 & 2^ Situation: Terrain and WeatherThe weather is overcast and cool, the ground is damp with a Westerlylight wind. No  weather change forecast for the coming week.^Mission: Overall DescriptionOur mission is to prevent the outpost to fall with the village to the Taliban’s. If we are attacked, we should hunker down fight back and wait for the QRF and Apaches to come.We will act as a magnet and fix the enemy enabling the QRF with its mortars and rapid chain gun to engage and destroy with the help of the Apaches.^Execution: Commander’s IntentTo be only played Blue against red A.I with CMSF – USMC Module V 1.20Designer : Gregory KELLER “Snake eye”  10/19/2009 – Your much needed comments and advices on snake.eye@club-internet.fr -Warning the map shown in the briefing has no relation to the real action -Submitted On:19 Oct 2009Submitted By:gregory KELLER (snake_eye)File Date:19 Oct 2009File Author:Gregory KELLER “Snake Eye”File Version:1.0File Size:876.47 KbFile Type:rarDownloads:1076 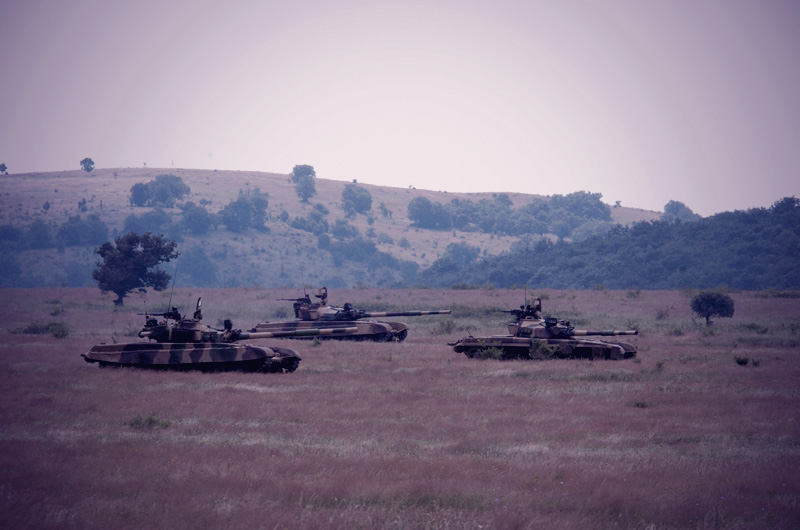 The King Copper Mines ME 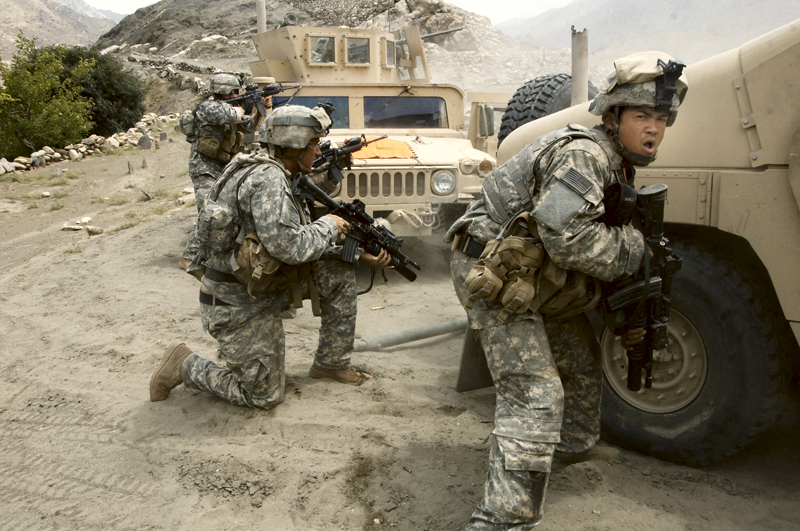 Surrender is not a Ranger Word

Carbide Carbide Redux
2016-05-18 0 Comments
This scenario, ‘Carbide Carbide’ is based on events that occurred when US forces broke out of the Normandy beachhead in...

Trench Warfare
2016-10-09 0 Comments
[TRANSFERRED FROM THE REPOSITORY : US MARINE MODULE REQUIRED] US marines assault a series of ww1 entrenchments.