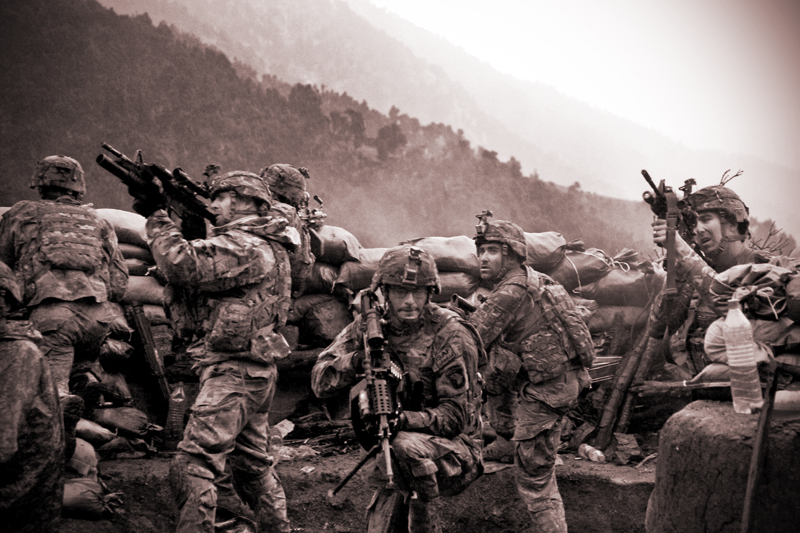 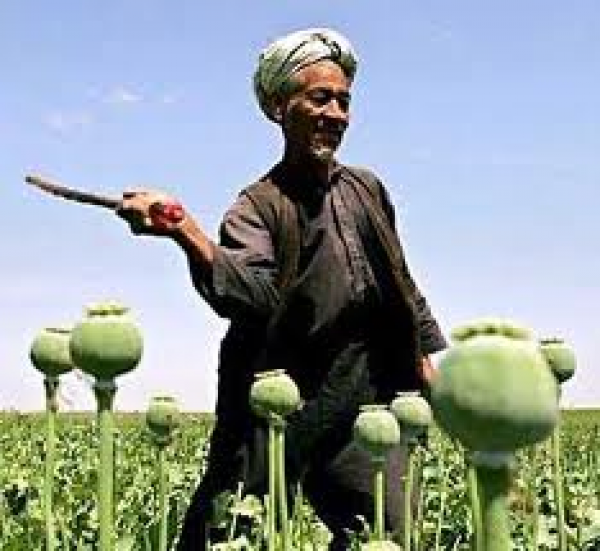 Byte Rat Race
2016-05-26 2 Comments
*Commonwealth Forces Add On Required* Nazi war criminals have escaped from detention and are are fleeing for the German lines....

Armour Attacks!
2015-11-18 2 Comments
***Transferred from the Repository***  Your mech battalion, part of TF2-72 has been configured into three combat teams. Team Hound Dog...