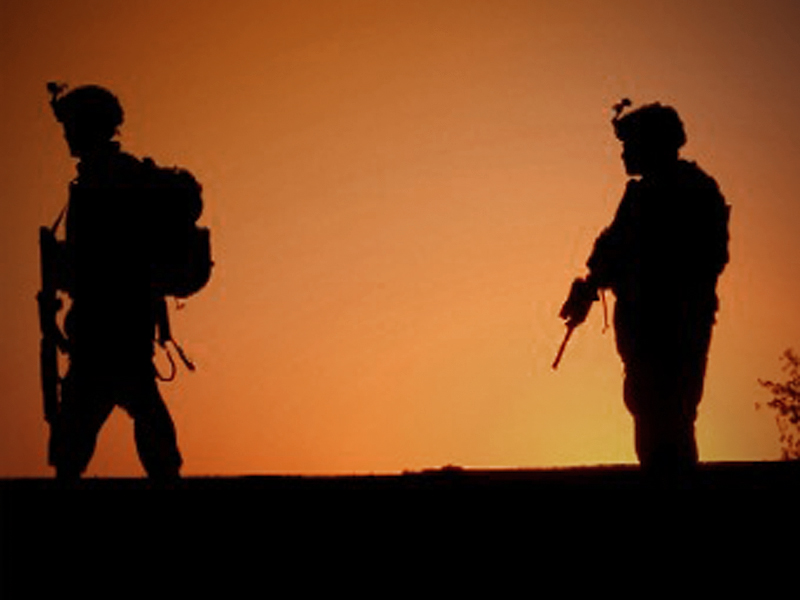 Although featuring the US Army (Bravo Team 4-31 INF) this scenario requires the British Forces Module.

The mission involves a US Coy-sized group launching from Patrol Base Rushdi Mullah to seize a battle position and clear the Mullah Fayyad Highway to allow a logistics convoy to move safely through the AO.

The initial inspiration for the mission came from reading the May June 2016 Edition of Modern War magazine which provided some overall detail on TF 4-31 Infantry’s operations in Iraq and had a map which immediately made me think … ‘Hey this would be a great CMSF mission and an easy map to make’.

This mission is semi-historical in that it is set in the right area in the right timeframe using the right units. However sources available are not specific enough to establish exactly when Team Bravo established BP T148 or whether a convoy was involved so it is reflective of the type of operation conducted by those brave soldiers.

I hope you enjoy playing it and if you want to discuss the mission there is a thread on the Battlefront Forum here: