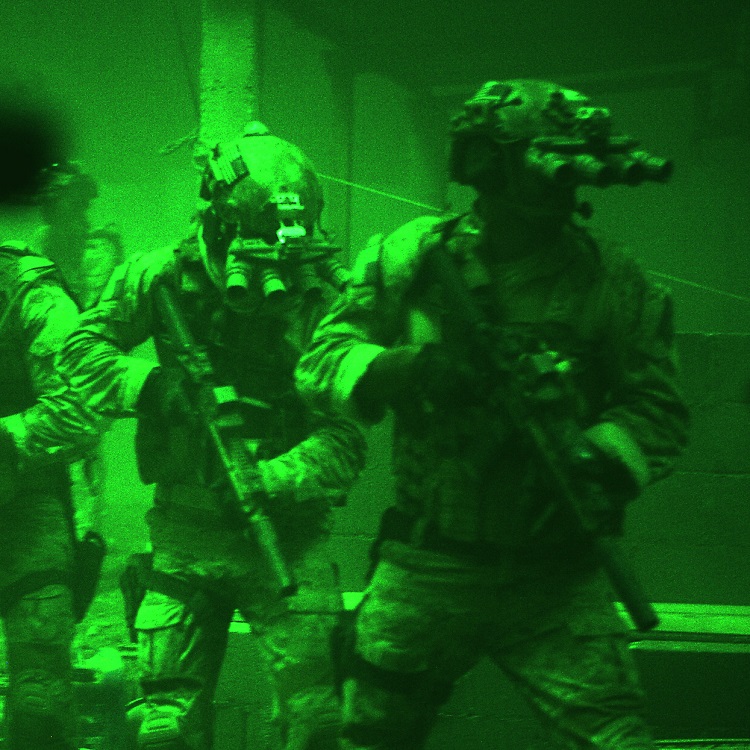 This scenario depicts the SEAL Team 6 raid on Osama Bin Laden’s compound in Pakistan on 02 May 2011 and has been put together following requests to do a SOF-type mission by some of the guys on the Battlefront Forum. A thread about the mission can be found here:

The scenario, while depicting the real events on real ground is semi-historical because it explores some ‘what-ifs’ that could have occurred during that night. This was a conscious design decision and was aimed at making the scenario more interesting than a simple assault on the compound.

Inevitably some compromises were required due to what is the art of the possible in the CMSF mission editor. As an example, there are no US SEALs in the unit pick so I have used USMC units as the best possible fit. Clearly, to play this scenario you will need the base game and the USMC module. It is best played in real time mode but it has been tested in WEGO so is playable in that mode. It is just much more difficult to synchronise your assault, cover arcs and manage ammunition expenditure. 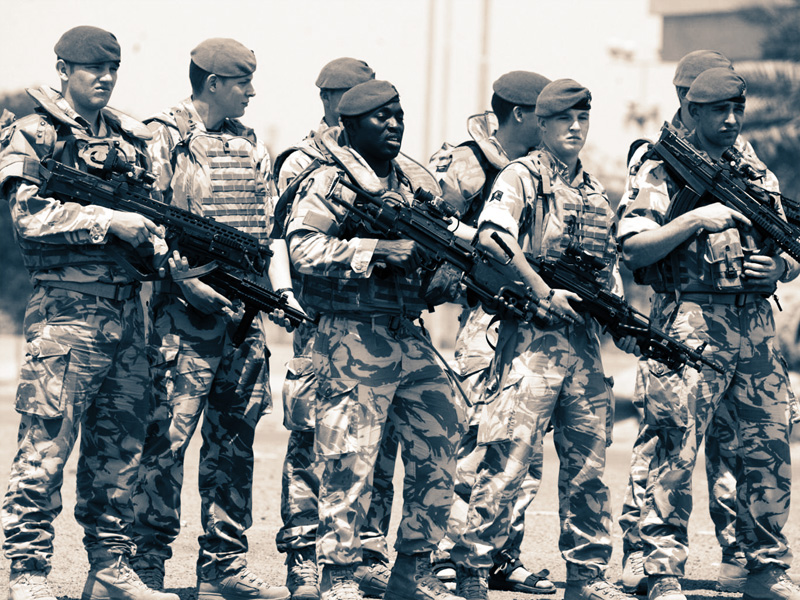 A Patch of Dirt
2015-11-18 0 Comments
***Transferred from the Repository*** A Bradley recon platoon encounters unexpected resistance while clearing a rural village. Play as Blue vs....