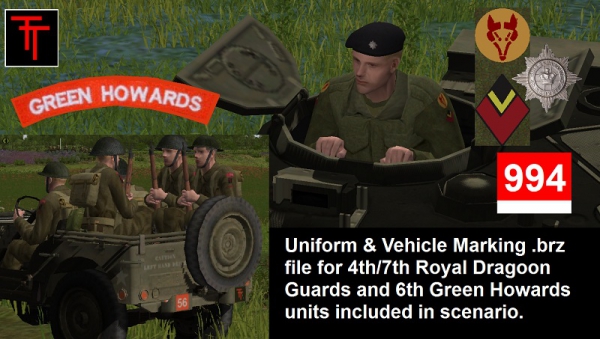 AI vs. German battle depicting first battle at Cristot on 11 June 1944 between 6th Green Howards and 12th SS Panzer Division. Originally covered by Bil Hardenberger on the CM:BO release disc, this scenario revisits the action where Stanley Hollis, VC, cemented his reputation for valour. Also included are a suite of mods to change insignia and vehicle markings for British units to those appropriate to the scenario.

This is not a remake of The Sunken Lane from the original CM:BO disc, but a from-scratch scenario design, using information gleaned mainly from The Creully Club newsletter. The scenario departs from a strict historical retelling of the action where necessary for a balanced game. 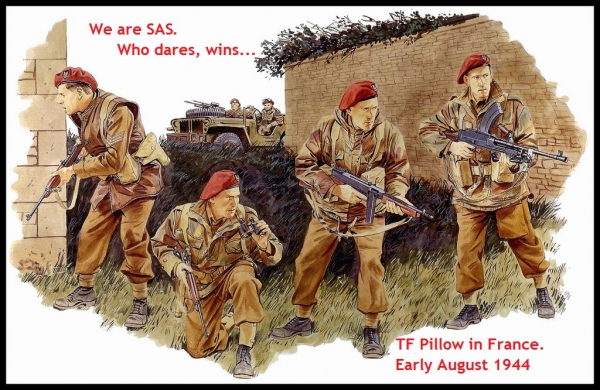 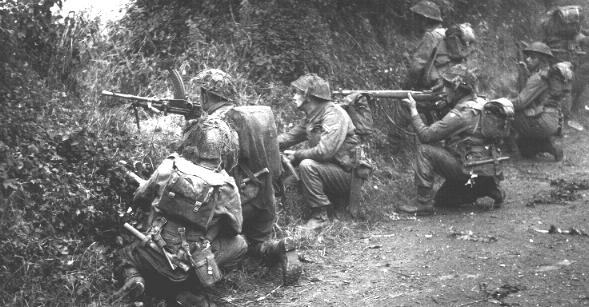 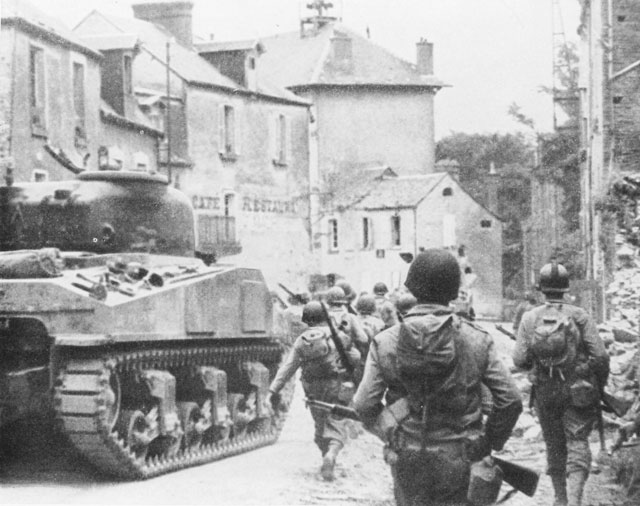 H-Minus
2016-10-05 0 Comments
[TRANSFERRED FROM THE REPOSITORY : US MARINE MODULE REQUIRED] The sixth mission from the campaign Task Force Panther, adapted for...

Soldier’s Fury
2016-10-09 0 Comments
[TRANSFERRED FROM THE REPOSITORY : US MARINE MODULE REQUIRED] In a small Syrian town, a Marine scout unit has been...