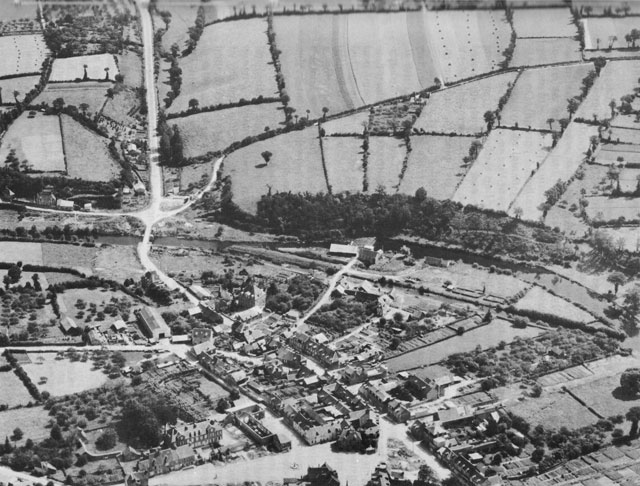 If the Americans can secure a foothold to the south of the city, by taking the unguarded bridge and capturing the objectives, Vire will fall. More important to the allies is that the supply routes to the southwest for the Germans will be cut or made considerable longer and more difficult.

Both generals are now moving armour and infantry to the south east of Vire in an attempt to secure the area… 1300 hours their forces have located each other.