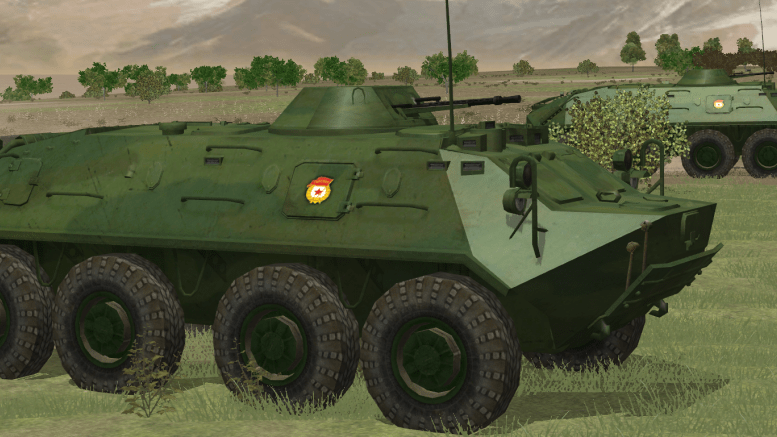 This mod will add reworked BTR-60 to this game. These vehicles were used by Soviets in throughout the war. They were also used by DRA forces as their main apc.

It was then when Soviets understood that jumping off this thing wasnt very safe. In that operation few KGB special forces operators died specifically because of the design of these things.

Yet, operation itself was a major success for Soviets. According to Soviet side sources soviets lost only 20 men (5 KGB operators, 9 paratroopers, 6 members of “Muslim” battalion) while killing nearly 800 men (400 men according to western sources) from Amins security forces, including himself and 2 of his sons. Obviously such kill/death ratio became possible because certain factors were involved – massive usage of suppressive fire provided by Shilkas, and additional support from BMP’s.

Anyhow this vehicle is still in use today in many countries, and I hope that you will enjoy this fresh look during your personal Soviet invasion of Afghanistan. 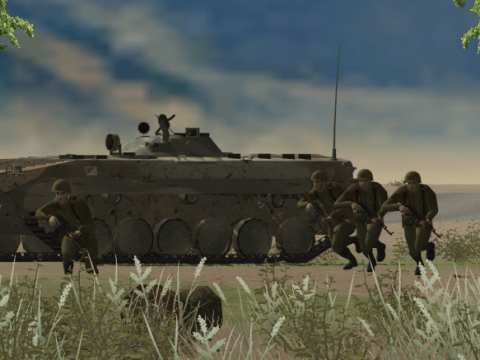 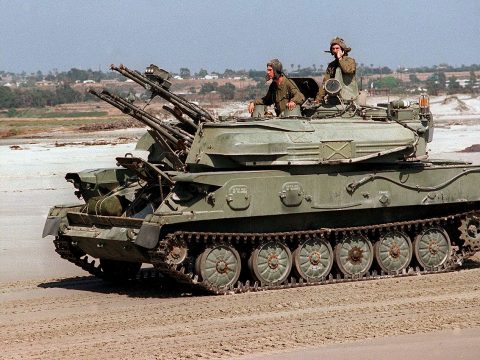 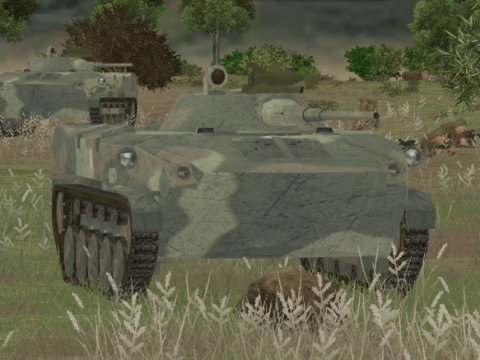