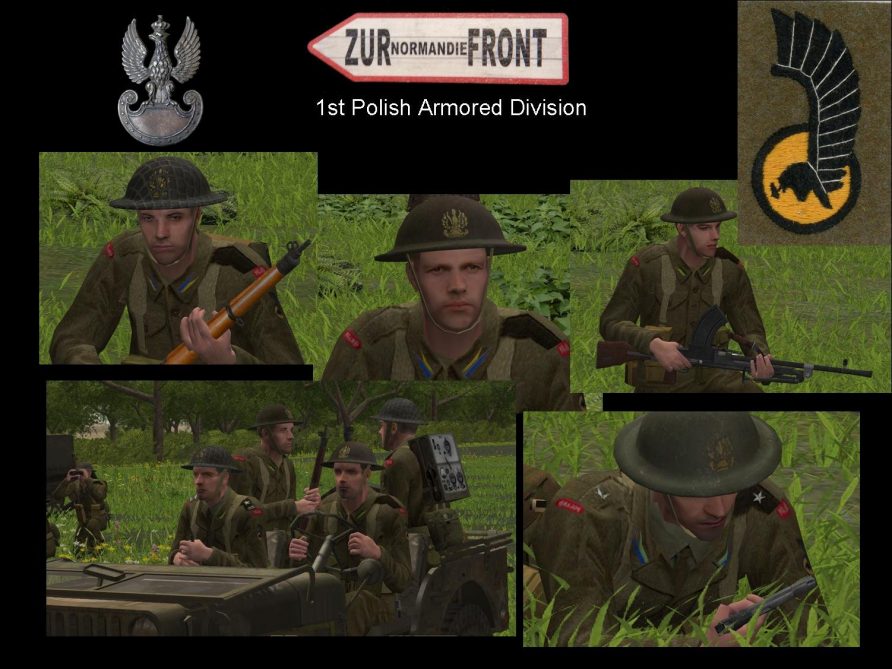 Here is a mod for the 1st Polish Armored Division.

The 1st Polish Armored Division was engaged in Normandy from August 1944.

She fought in the plain of Caen Falaise before becoming famous during the battle of the Falaise pocket, then she continued her journey through the north of France, Belgium, Holland and finished her race at Wilhelmshaven in May 45.

Each regiment is distinguished by its collar badge.

The basic game offers us the 10th dragon which is the motorized infantry regiment of the division.

However there is a small problem… the 10th Dragon to show that  its was a motorized unit wears in combat the cotton outfit without any badge other than that of rank.

In addition to the 10th dragon in cotton uniform, I added the 3 infantry battalions and the reconnaissance unit

These units also carry a black epaulet on the left shoulder

This epaulette specific to the 1st Polish DB is a historical reminder.

The 1st DB was born in Scotland during the war of the 10th armored brigade which is the 1st Polish mechanized formation. During the Polish campaign this unit wore a black leather jacket. Commanded by General Maczek, it inflicted heavy losses on the Germans, despite its weakness, which soon nicknamed it the schwarze brigade. It is to preserve this memory that the wearing of the black epaulette will become generalized throughout the division.

Depending on the scenario, you install the file corresponding to the regiment engaged in your file z
Example for the scenario “the Mace” used either the podhale or the 8th or the 9th (the 8th is the hardest engaged)
Or for Linking Up and Breaking Out use the 10th dragon 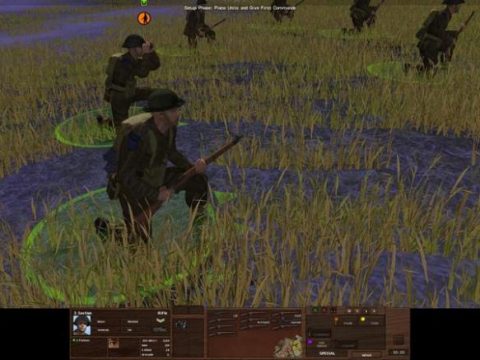 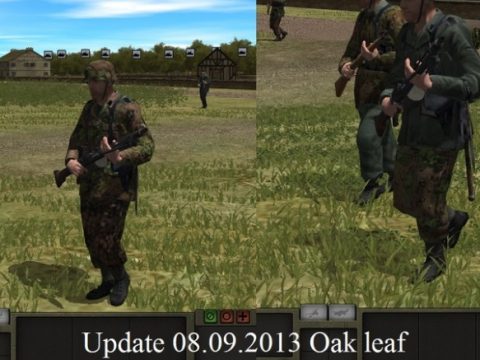 CMSF2 : East Germany BMP-1 Pack by Oleksandr
admin 2020-03-28 0 Comments
"This mod will provide you with a complete pack of BMP-1s of all kinds. 24 decals included. Enjoy!" https://drive.google.com/open?id=1OEGYIN-jGX8fOdr5lXpWCnxZISiTl1_x

CMFI RSI Paracadutisti Mod
admin 2022-03-03 0 Comments
This mod reskins the Fallschirmjager to be in-line with the uniforms and equipment utilized by the Paratroopers who fought for...