Here is a series of mod that changes the vegetation as the months of June, July and August- September

This mod was made by looking at the evolution of nature during these 3 months.

Part, are stock textures that I reworked in color and saturation

I also modified the Ramblers mod for trees by modifying the colors and mixing it with the ones in stock to break the repetition effect.

You will also find the plowed fields of Kieme and Aris modified so that the colors correspond to the Norman soil which is brown. Finally herbs come from a super mod without an owner’s name and which is no longer available.

You will also find a multitude of small details insignificant but which to assemble gives a true impression of the Norman campaign.

We can in passing admire the textures of the basic game whose colors correspond very well to the real colors of Normandy. The mods that I propose to you, support and combine in large part with these original textures, I advise you to remove all the other mods of vegetation and terrain to obtain the best result.

There are 4 files: one called terrain de Normandie

This is to installed permanently in the z folder

It is necessary to choose according to the scenario which one you will install in z. As soon as you take a scenario that changes months, just put the corresponding “month” folder, thinking that you have removed the previous “month” folder.

I didn’t do it because I like playing the same scenario with different month. 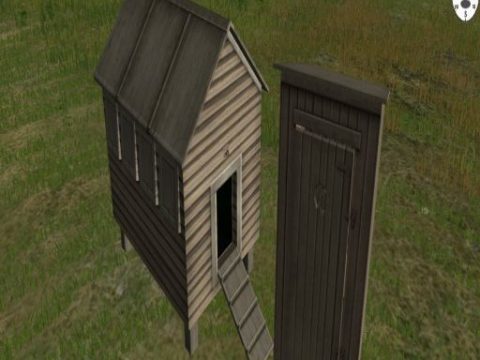 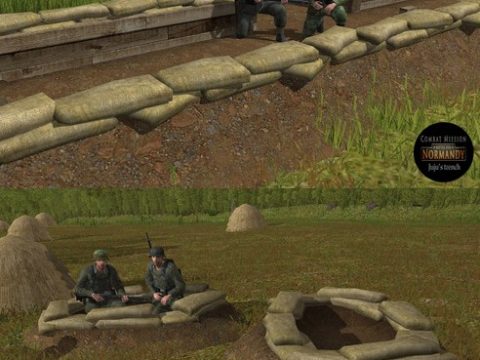 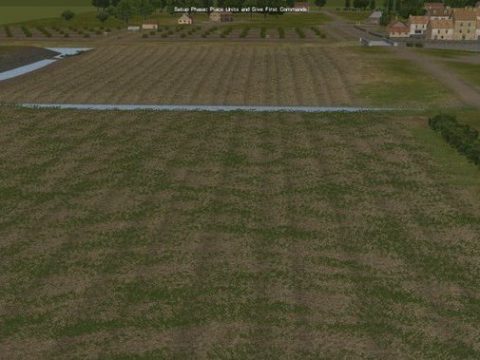 CMBS: Ukrainian Shturm-S In Digital Camo By Oleksandr
admin 2019-06-26 0 Comments
Shturm-S or Assault-S or under NATO classification AT-6 Spiral, is an AT missile system (developed and produced in Soviet Union...

Mod Soldiers Movements
admin 2019-02-20 0 Comments
This is a Mod for CMBN but also all category of CMs games This represents soldiers on movements with combat...