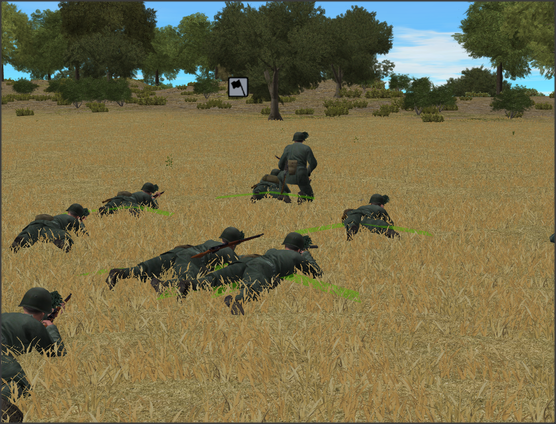 This mod is nothing more than an amalgamation of the excellent work done by Marco Bergman and Juju.

This mod uses their work to create a complete User Interface mod that looks identical for both Combat Mission Battle for Normandy (including the Commonwealth module) and Fortress Italy (including Gustav Line). 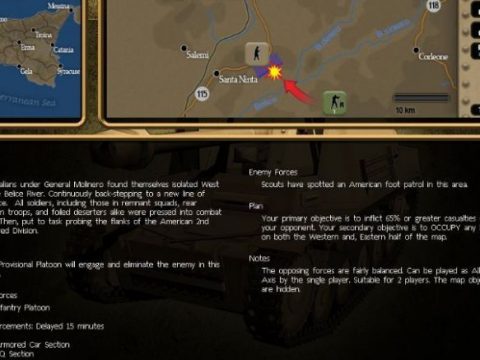 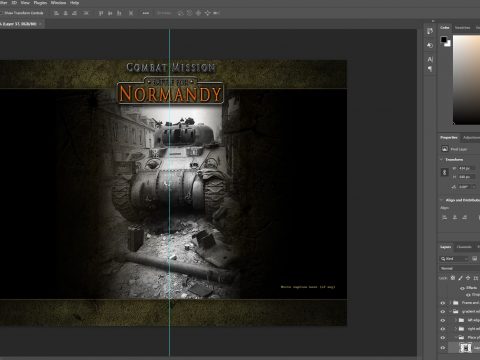 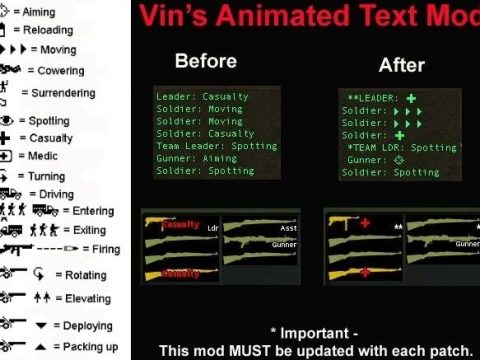 CMBS: US Marines “Day” Skins By Oleksandr
admin 2019-02-19 0 Comments
This mod adds 5 balaclava masks to american side. Furthermore, I’ve replaced all the day skins with “night” camouflaged ones....