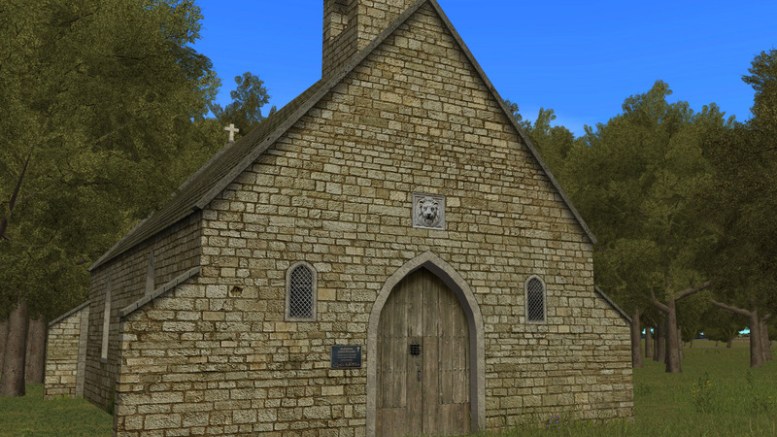 This mod replaces one of the churches that comes with the game. It is higher-res than the stock church it’s replacing, and has been made “from scratch”, with brand new textures. The interior has been left alone, so only the exterior has been modified.

How to install:
Put the folder named “Tanks a Lot’s CMBN Church 2” inside your Combat Mission Battle for Normandy\Data\Z folder. If you don’t have a “Z” folder inside your Data folder, create one.

I have included a saved game file, where the church is placed on an open field. If you want to check it out before waiting until it shows up in a game, copy the file called “CMBN church 2 showcase.bts” to your Combat Mission Battle for Normandy\Game Files\Saved Games folder. Start the game, select “saved game” from the main menu then load “CMBN church 2 showcase”.

THANKS TO:
Juju Grotjans for testing, suggestions and advice.

DISCLAIMER:
This mod is released for free in-game use to the CM community. Alteration or modification to any of the files contained here-in, and/or posting of this mod for download, should only be done if I’m given credit. 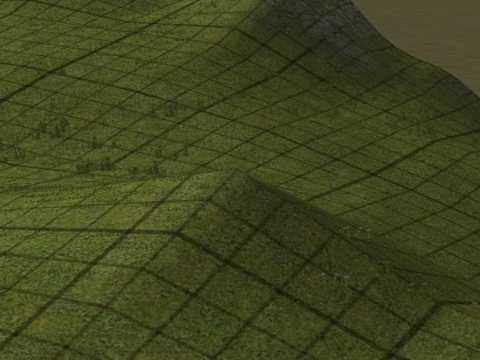 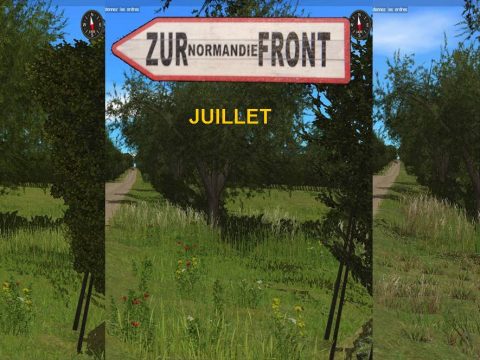 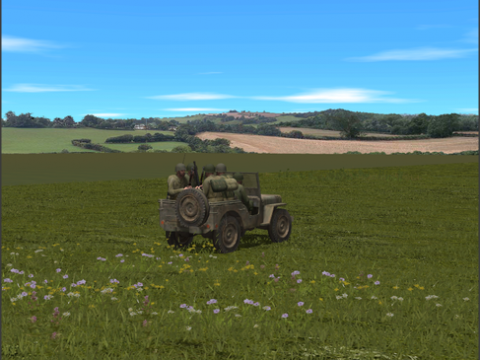 187th Infantry Regiment “Rakkasans” – 101st Airborne Division (Air Assault)
admin 2019-02-18 0 Comments
A minor re-working of the basic US uniform to have the correct shoulder and helmet insignia of the 187th Infantry...