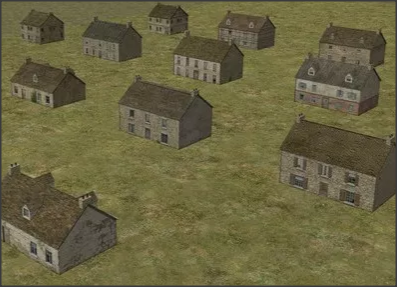 Description:
This mod replaces all 16 of the independent houses in the game. Each one has been made “from scratch”, with brand new textures, including roofs. Interiors have been left alone, so only the exteriors have been modified.

How to install:
Put the folder named “Tanks a Lot’s CMBN Buildings” inside your Combat Mission Battle for Normandy\Data\Z folder. If you don’t have a “Z” folder inside your Data folder, create one.

Notes and issues:
Bases have been removed, which makes the buildings look more natural, and less propped-up. Having no bases allowed me to add grass, other foliage and a few doodads around the base, hopefully adding to the realism.

There is one issue that effects buildings 1,2,7 and 8. Removing the bases on those buildings also removes the interior flooring. Scenario designers can reduce the effect of this by placing the building on a terrain type that won’t look so unusual indoors. I feel this is a pretty minor issue compared to the improvement of having the bases removed.

THANKS TO:
Juju Grotjans for testing, suggestions and advice. This mod took me a long time to make, and Juju helped me from start to finish.

DISCLAIMER:
This mod pack is released for free in-game use to the CM community. Alteration or modification to any of the files contained here-in, and/or posting of this mod pack for download, should only be done if I’m given credit. 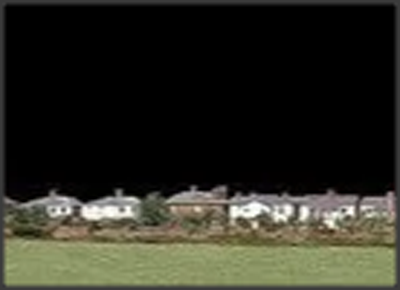 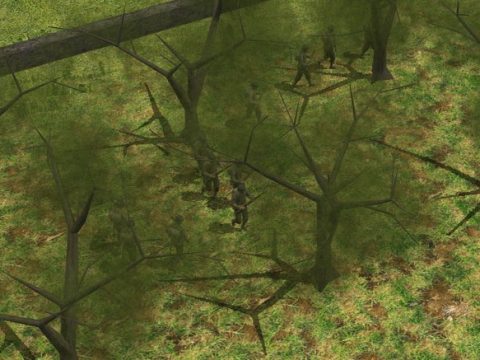 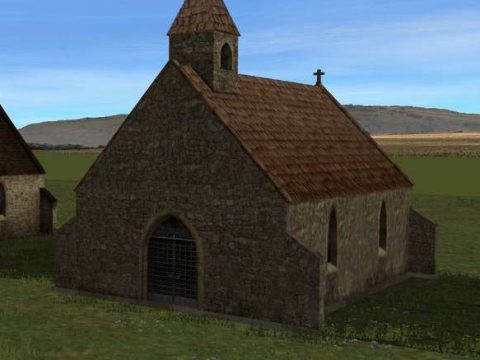 Whitewashed Generic Barn – Suitable For Most CM Periods
admin 2019-02-16 0 Comments
This is a modded, whitewashed, weathered wooden barn based on the independent CMBS building Barn 201. So it should be...