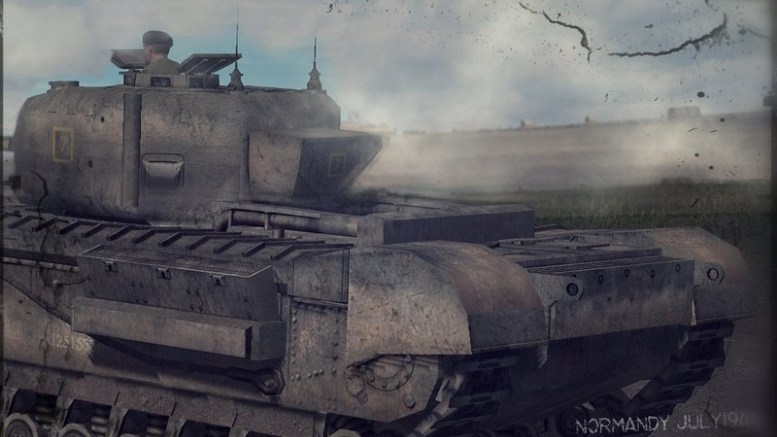 The Churchill became one of the most heavily armoured Allied tanks and, in that respect at least, was on a par with German tanks which made it a favourite with tank crews. Whilst slow, it was able to tackle terrain that other Allied tanks could not and this ability to go anywhere proved to be particularly advantageous on the steep winding roads of Italy, the thick hedgerows of Normandy and the mud and trees of the Reichswald. 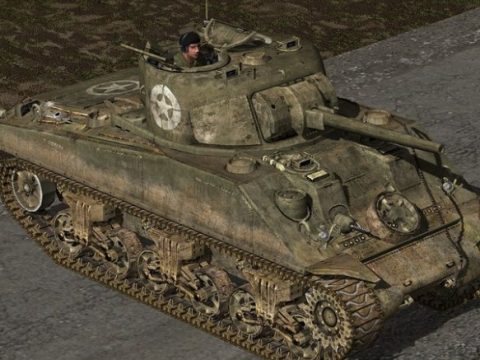 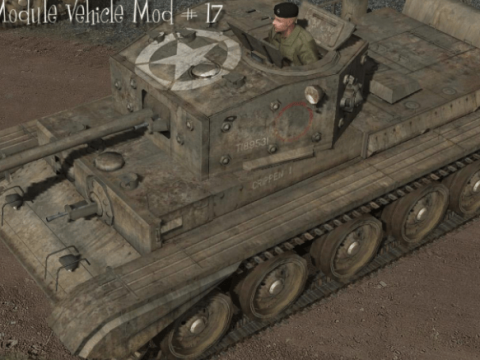 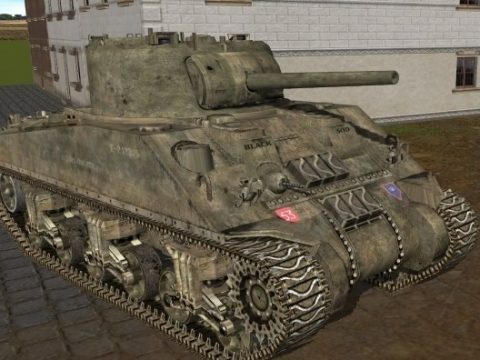 Mord’s CMBS Hi-Vis Forensic Hit Decals V.2 By Mord
admin 2019-02-19 0 Comments
This mod is great for forensic battlefield examinations of vehicle/armor damage during and/or after your battles. It will help you...