While playing this game I felt that the US armored forces represented in this wonderful game are not camouflaged properly. The thing is that current “wood” camo fit perfectly into western Europe terrain where gray and green/blue colors took their lead. But in my personal opinion that camo pattern would not fit into Eastern Front so I’ve decided to make one of my own.

I took several camouflage patterns and mixed them, afterwords I’ve changed their tone and their main colors.

I call it “Eastern Front Vehicle Camouflage for NATO Forces” or simply “EFVC” (lol and yea this game pushed me that far lol).

What I’ve tried to achive is to make a camo pattern what would visually fit for combat in Eastern Europe.

This mod will provide you with Abrams Tanks retextured and reworked in multiple ways.

I strongly suggest you to use this mod along with my 2nd Marine Division “The Silent Second” mod – link to download: http://cmmodsiii.greenasjade.net/?p=5462

Now there are few minor details what are not related to this mod but what I will fix later on – those are certain additions to each mod in this game – ammo boxes and stuff like that. Eventually I will rework everything so those details will be added later on if you will download each of my mods when those are uploaded.

I really hope that you will enjoy this mod.

Feel free to comment, critisize, or add your ideas towards it. Furthermore, you can always contact me on battlefront forum page of my mods where you will be able to gain some more info on my mods, ideas standing behind them, and so on – link: http://community.battlefront.com/topic/125853-oleksandrs-modding-space 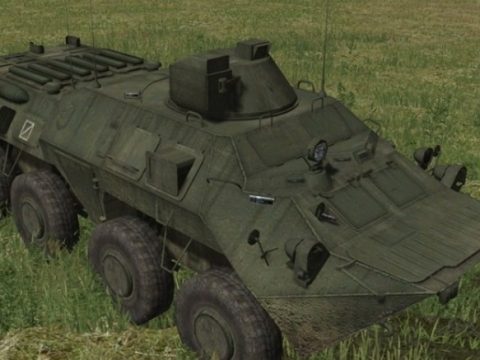 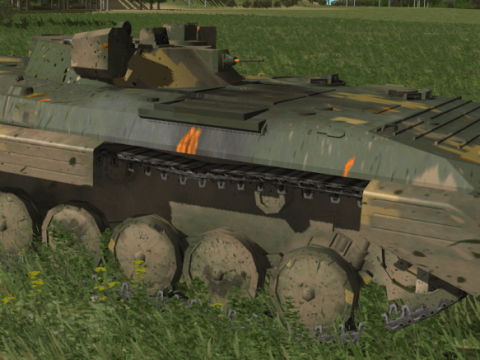 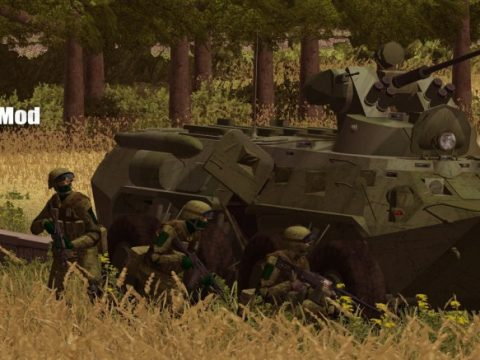 CMBS: Ukrainian Gear By Oleksandr
admin 2019-02-19 0 Comments
This mod will change a lot of things. Basically it will provide you with new look of the Ukrainian Armed...