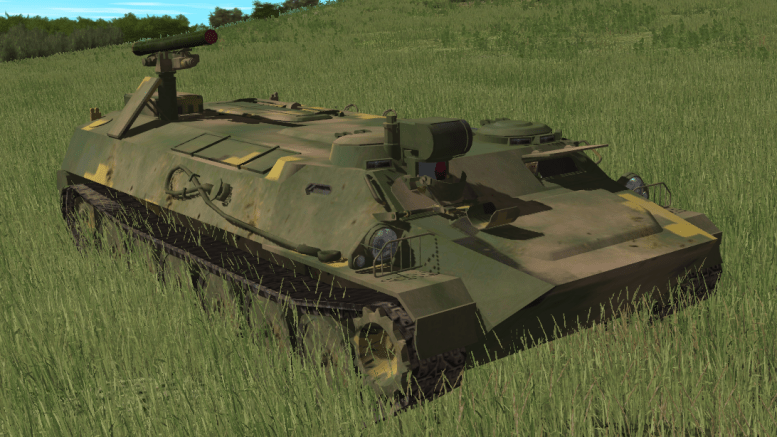 Shturm-S or Assault-S or under NATO classification AT-6 Spiral, is an AT missile system (developed and produced in Soviet Union in 1976) painted in Ukrainian Digital Camouflage.

Works perfectly against any kind of light armor. Yet, if you want to use it against tanks – try to hit their side armor (avoid putting them directly in front of your enemy). 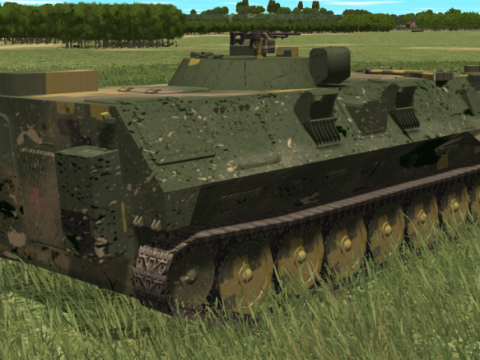 CMBS: Ukrainian Side MT-LBu By Oleksandr 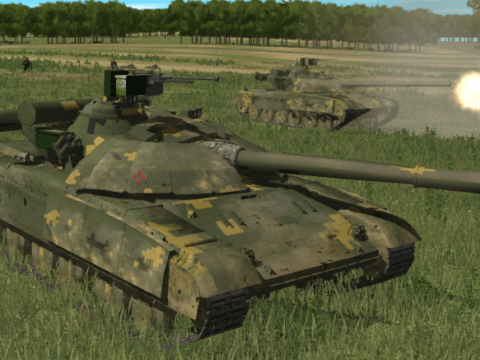 CMBS: “Eastern European” Camouflage For Abrams By Oleksandr
admin 2019-06-26 0 Comments
New Year – New Project. While playing this game I felt that the US armored forces represented in this wonderful...

CMBS: Digital Uniform 72nd Mechanized Brigade (Version:1.1) By Oleksandr
admin 2019-02-19 0 Comments
UPDATED TO VERSION 1.1 To make this mod work you need to delete previous version of it. This is version...