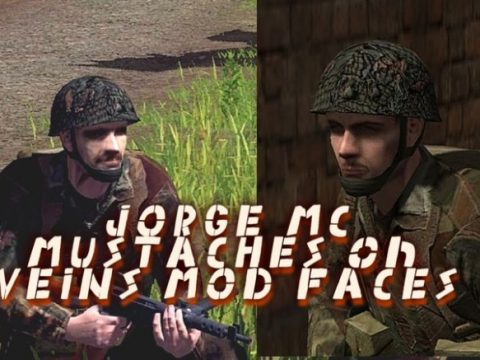 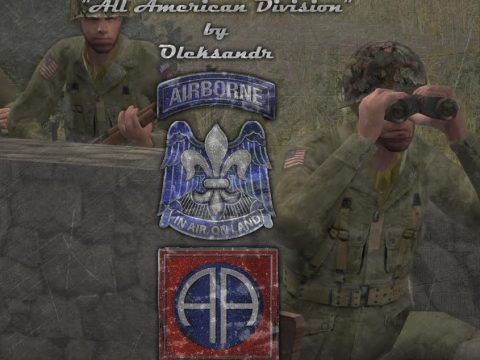 CMFI: All American Division by Oleksandr 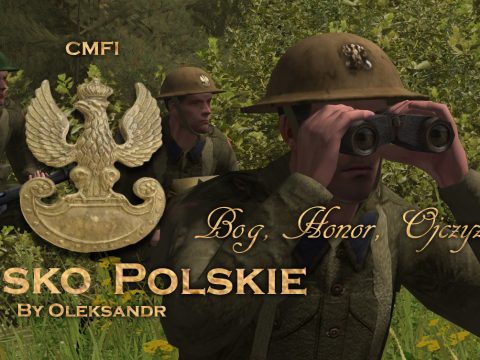 Aris Churchill V By Aristoteles
admin 2019-02-22 0 Comments
Despite its early defects the Churchill evolved into one of the key British tanks of the war. In addition to...