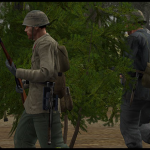 The mod reskins the Heer (Gerbirgsjager included) to be in-line with the uniforms and equipment utilized by the majority of the RSI’s Army, the ENR (Esercito Nazionale Repubblicano), from 1943 to 1945. This mod includes reskins for winter uniforms, as well.

Weapons have been replaced, also. The Gewehr 33 is replaced by the Carcano and the G43 by the Breda 30 (as it is effectively the closest in practice to the Breda). Weapons such as the G41 and MP40 have not been replaced, as both were used, albeit in limited amounts, by the ENR.

The mod does not reskin the Waffen-SS and Luftwaffe, and is effectively incompatible with them- meaning that you should not use this mod when playing scenarios/campaigns for either. The mod is also incompatible with 1943 scenarios/campaigns. This mod does not reskin tank and AFV crew uniforms (though, it does replace the Stahlhelms used by AFV crews with the M33). 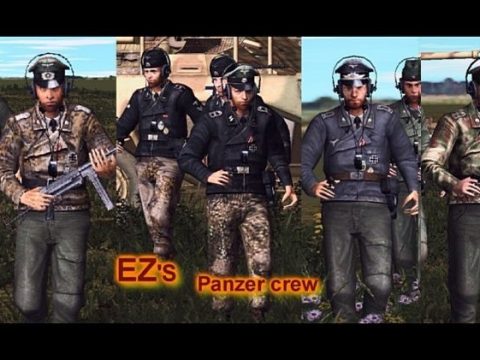 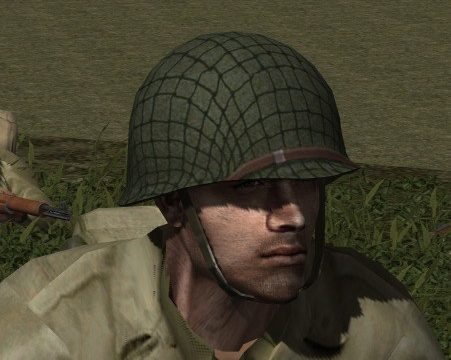 CMSF 2 SCENERY
admin 2019-02-18 0 Comments
Selected Flavour Objects that I made for Black Sea have been combined and renamed within the SF2 editor as required to...