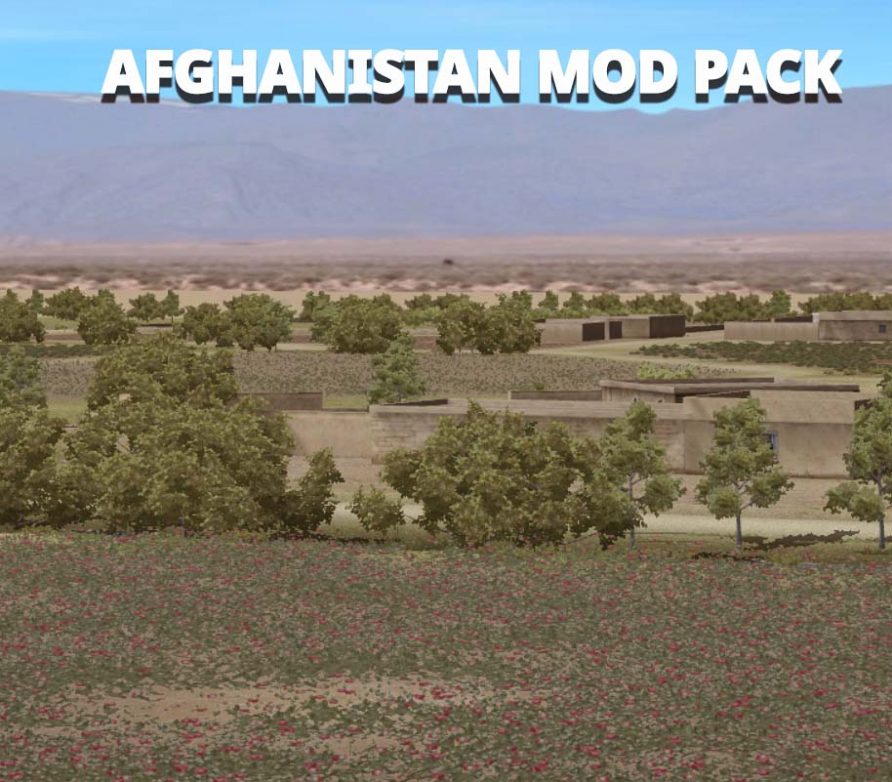 This mod includes the following items :

These mud houses are my take on the typical houses found in Afghanistan, made out of dried mud. I based this mod on the green zone of Helmand province, therefore they are perhaps less suitable for the more mountainous regions where stones are more prevalent. But they will probably work better than the stock buildings. I suppose they could also work for the more rural areas of Syria or Iraq.

These mud houses are made to work alongside Kieme’s CMSF in HD buildings. You can have both mods installed at the same time. The mud houses, because they are located in a directory whose name begins with the letter z, should replace some of the buildings made by Kieme. At first I only intended to replace a couple of buildings but ended up making more and more so that only two of Kieme’s buildings are intact so to speak.

Finally, although they are modular buildings and can have any number of floors, they work best for single or two storey buildings obviously.

Not much to say about these except Satan’s mud walls that he made for SF1 are a good alternative. Even though they are perhaps slightly too low resolution, they might still look better than the ones I tried to make.

These replace grain tiles.
There are two different textures included in the mod. The default one and another one with a more brownish/yellow colour that is found in late summer when crops are ripe.

In order to see the mods in your game, you need to add one or several of the mod tags that are linked to the textures.

Copy the mod tag txt file into the following directory :
Documents/Battlefront/Combat Mission/Shock Force 2/Game Files
Then open the scenario editor and under the mission menu, go to mod tags, click on import and select the mod tag.txt file. 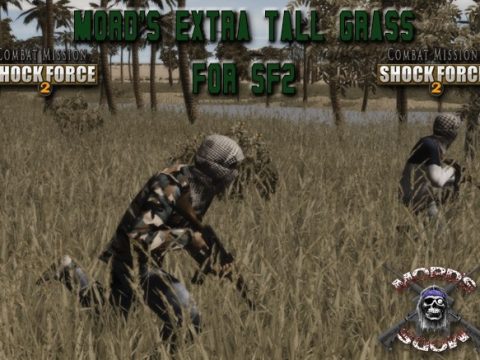 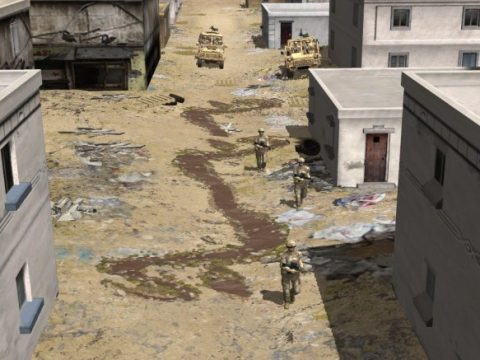 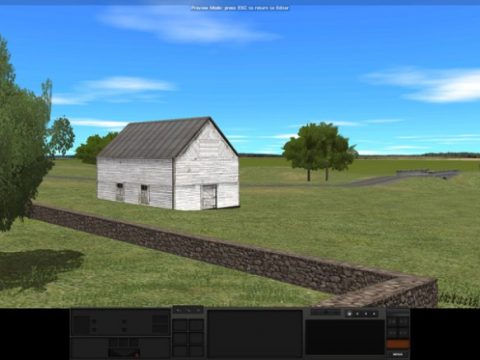 Shock Force 2 Master Briefing Graphics Template
admin 2021-07-30 0 Comments
These templates use Photoshop (.psd) files, so some basic knowledge of photoshop is required to be able to use them,...

Cold War Master Briefing Graphics Template
admin 2021-07-30 0 Comments
These templates use Photoshop (.psd) files, so some basic knowledge of photoshop is required to be able to use them,...

Juju’s UI Mod v6 – Unification Mod
admin 2021-06-20 2 Comments
JuJu has announced that he was stepping back from modding in the CM community after many years stretching back to...

Aris Panther A Late V2 By Aristoteles
admin 2019-02-22 0 Comments
One year and a half ago my modding “adventure” with CMx2 started. At that time all I had was, some...

Sand BMP-2
admin 2019-02-18 0 Comments
A plain, sand colored paint scheme for the Syrian BMP-2. No additional markings/insignia. The Syrian flag on the back hatches...