0630 AM October 9, 1944
South of the Rhine Marne Canal, the Parroy Forest provided German assembly areas for their September counteroffensive into Patton’s right flank toward Luneville. After the attack failed, 79th INFANTRY DIVISION assumed control of the sector. US XV CORPS ordered the Division to clear Luneville and the Forests of Mondon and Parroy. Unlike many forests in western Europe, the Parroy contained dense undergrowth. Distances for observation and fire were reduced providing opportunity for cover and concealment. While there is no single terrain feature which dominated the forest, aerial photos showed a dug-in defense system based on strong points strengthened by wire, mines, and pillboxes. Even WWI trenches remained. The system centered around Crossroad 709 and was stoutly manned by the 15th PANZER GRENADIER DIVISION recently transferred from Italy. 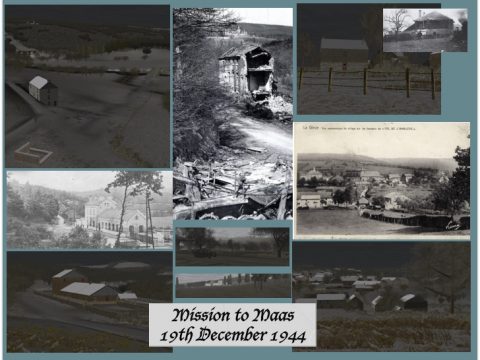 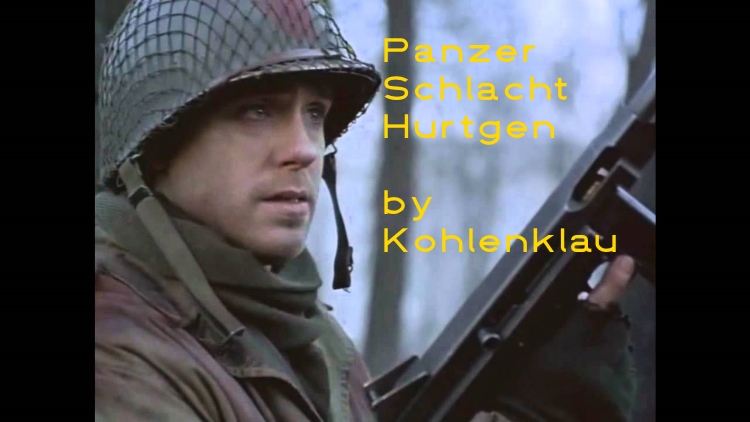 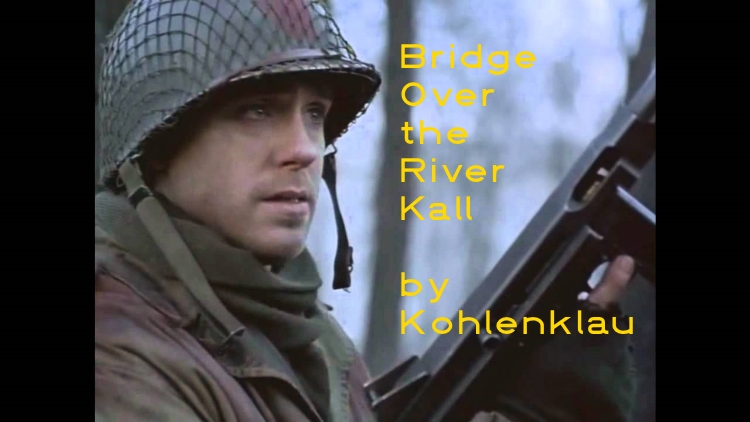 Bridge Over the River Kall