South East Poland. Sandomierz bridgehead west bank Vistula River.
On August 10th 1944, the 1st Ukranian Front penetrated the defensive line of the 4th German Panzer Army near Sandomierz creating a bridgehead on the west bank of the Vistula. The Germans countered with 5 divisions, including the 16th Panzer. Their attack stalled southeast of Szyldow near the village of Ogledlow. German blocking positions left in the village were meager given the enemy strength just to the east. Having to withdraw, protection Szyldow and the road net to the rear was now priority for the Germans. To accomplish this task, Red Army tank formations would have to be broken up.

This is an updated battle based on player feedback. Play it again for the map alone. 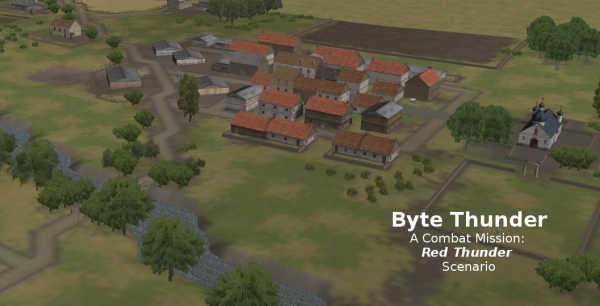 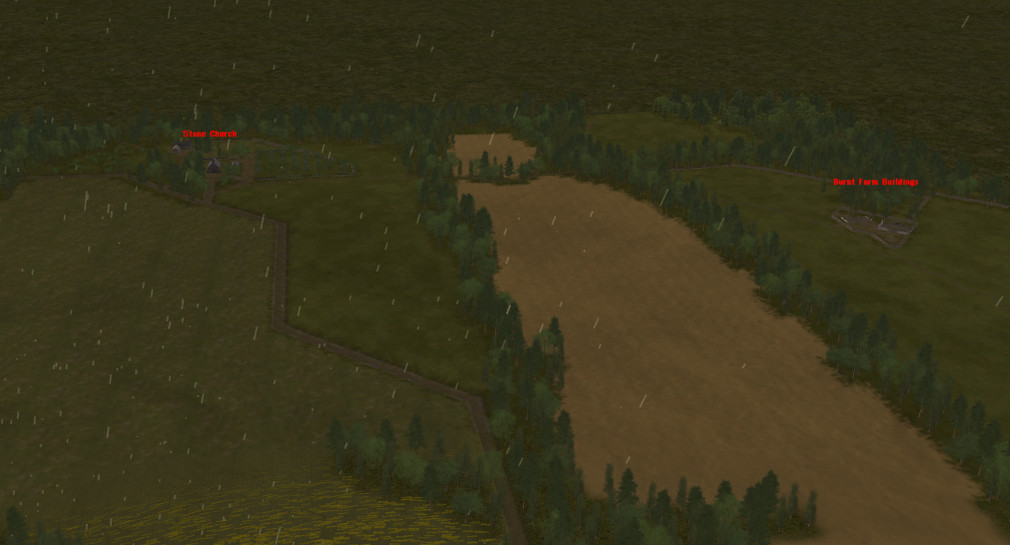 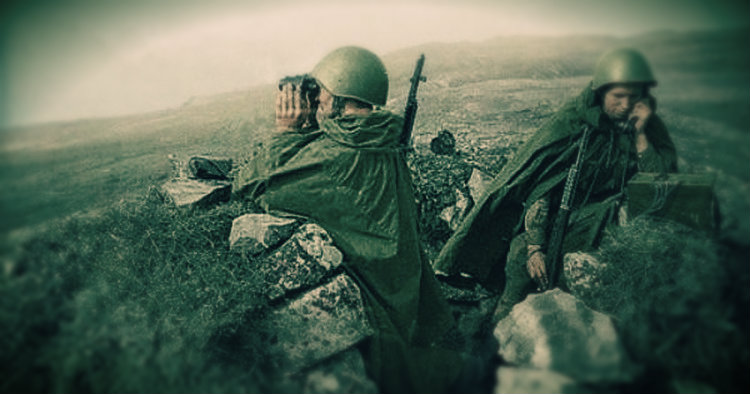 TWC Ambush on Map A
2016-05-26 0 Comments
Micro-scenario based on the Victory Games boardgame AMBUSH and Mission 1 "Bloody St. Mick." Solo as American vs. the AI...

Last Sunrise Over Antonov
2016-03-08 0 Comments
[TRANSFERRED FROM BF REPOSITORY] Made hopefully the final adjustments to this scenario. Created 3 different AI plans for the Soviet...