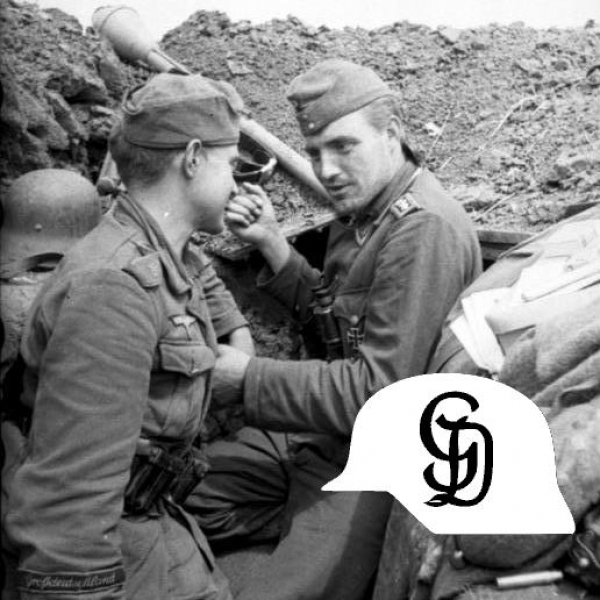 In August 1944 the elite Grossdeutschland division moved to the Baltic states where it began a series of defensive battles. In late October, the division failed to stop Bagramyan’s 1st Baltic Front, and when the division pulled back in the fact of 5th Guards Tank Army, only a small band tank hunters were available to provide a rear guard for the withdrawal.

Designed for play as German vs. AI. May also be suitable for H2H. AI plans included for both sides.