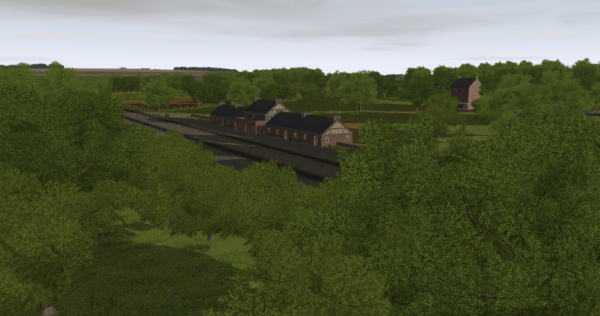 This is a fictional scenario in which a company-sized British force attacks a Wehrmacht-held train station. Playable as either side or H2H, but best played as allies vs. AI. Here’s the allied briefing:

We spent the evening as guests of Mme Larouche, a war widow. She proved to be a most accommodating host, distributing what little food she had among the men. All night, though, we were disturbed by the sound of Jerry reinforcements moving up on the opposite side of the vale. A scout detachment from 3 platoon has reported coming under fire from an enemy position in the railway station, barely a stone’s throw from the Larouche farm. At 0700 the company will advance onto that position and secure it, along with the nearby post office. 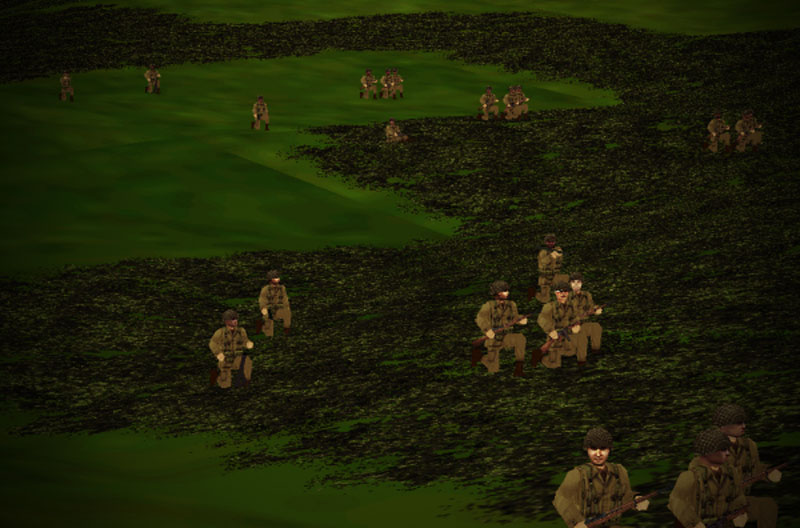 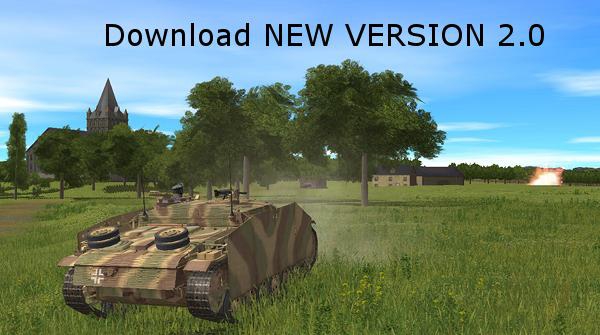 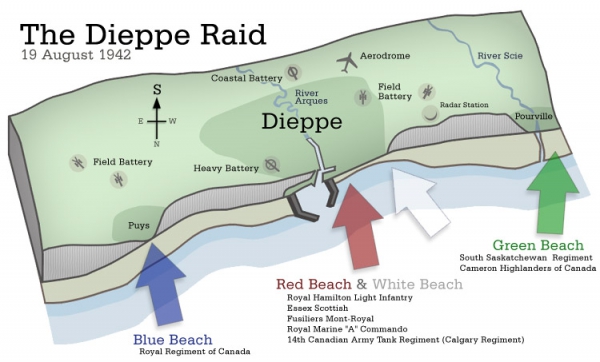 In Search of a Ghost Campaign
2015-11-20 0 Comments
***Transferred from the Repository*** An 8 scenario, infantry-based campaign by Webwing TheVulture