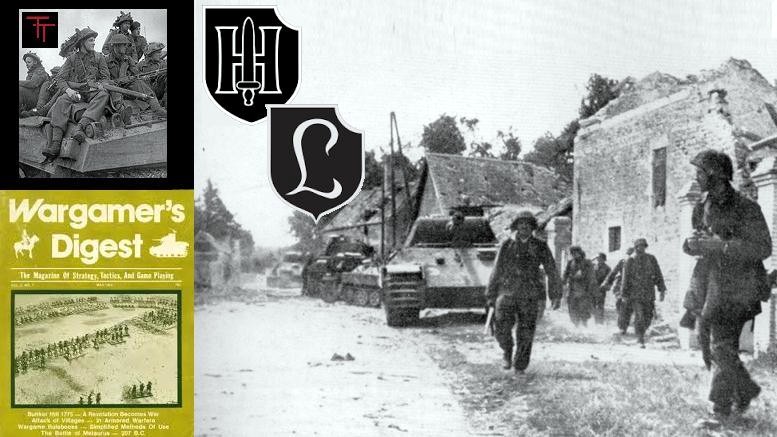 British forces are keeping the pressure on German armoured forces south of Caen. Scattered German units are being driven back toward the Odon River. The German I SS Panzer Corps is attempting to hold firm on the near side of the river.

In solo play, balance your at start forces with your reinforcements and attempt to stop the British from capturing two vital villages astride the main supply road. Or take on a human opponent as both sides launch tanks and infantry at each other.

AI plans for Allied (only). Suitable for H2H also.
The original concept of the Battle Stations scenarios was to create battalion sized engagements for table top (i.e. miniatures) players. A detailed CM map has been constructed from the guide in the magazine article, and orders of battle balanced and tested to provide a challenging, back and forth battle.

Tags: ASSAULT LARGE SCENARIO PLAYABLE AS H2H AND VS AI 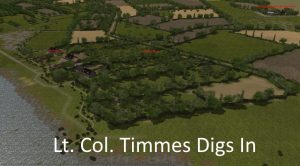