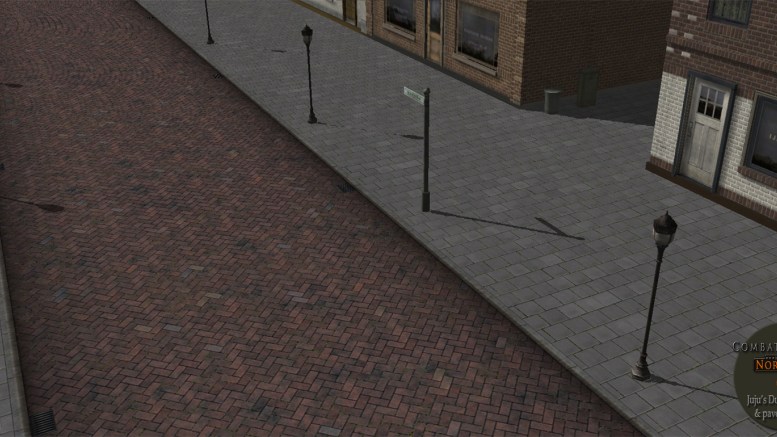 — Dutch style city road and pavement. Replaces paved roads and one of the pavement textures.

ISSUES (map makers in particular should read this):

— This mod will not look optimal on existing maps as, due to the addition of kerbs, proper use of the appropriate segment, its placement and orientation is vital. This is not always the case on existing maps.

— The kerb and pavement effect also works best when used together exclusively. This, also, is not the case on most existing maps. So, when creating new maps using this mod, avoid mixing in different types of paved ground, as the end result will not look good. Also, when used together, make sure you put a pavement tile underneath each road segment as well. Remember, the Dutch like things neat and tidy!

— Many road configurations (for which the game’s road system often just isn’t designed) were always easy enough to fake with the stock roads, without it being too obvious. Once again, due to the kerbs, not so much with this mod!

— Intended for CM:BN’s Market Garden module, but can basically be used in any CMx2 game.

— This texture set is released for free in-game use to the CM community. Alteration or modification to any of the files contained here in, and/or subsequent posting of this mod pack for download, is okay as long as I’m given credit. 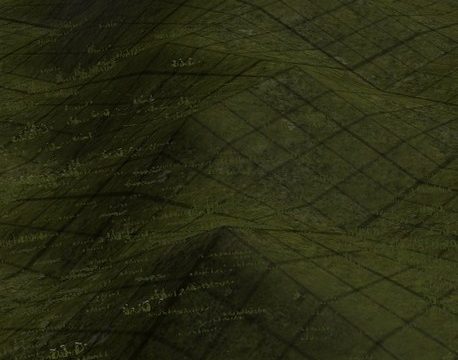 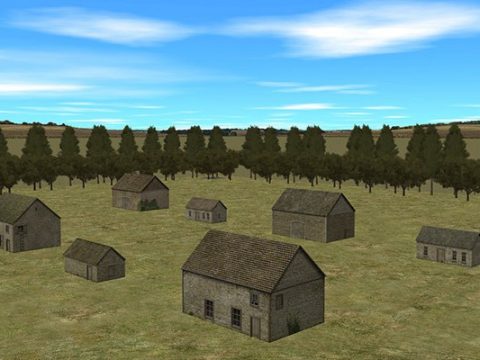 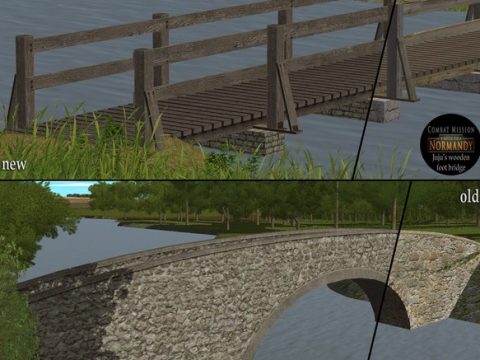 CMBN Lucky_Strike’s – SS Helmets
admin 2019-09-15 0 Comments
This mod uses the superb work of Tashtego, Jaquinot, EZ, JorgeMC and of course Battlefront, as a starting point. It...