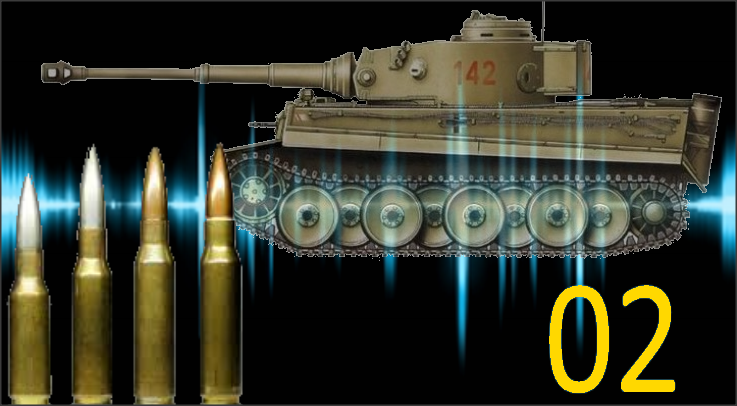 This is the Sounds Mod Part 4 for Battle of Normandy

For you guys I made a version without turrets movements, I keep the version with for myself hehe

( love to listen turrets of tanks), but like I said on the forrum CMs systeme files don t allow to use this kind of sound…a little sad !

This represent Sounds from Big Guns with falling shells, this is a new version without move or turrets,

(I let the version 01 a little more on the net but will delete it soon.)

This is a new concept of sounds for CMBN where I was trying to give to the players an Immersion and impression of fire and noises.

In general rule this give the effect that i want added and share with some of you.

If you don’t like It,
(the taste is “delete” of your keyboard). 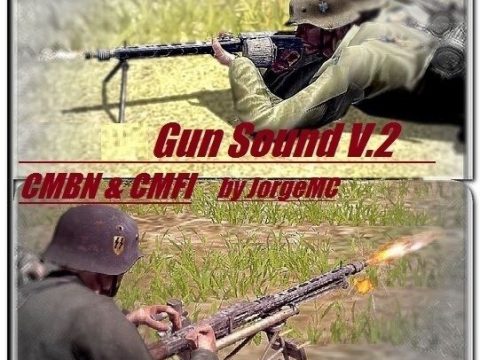 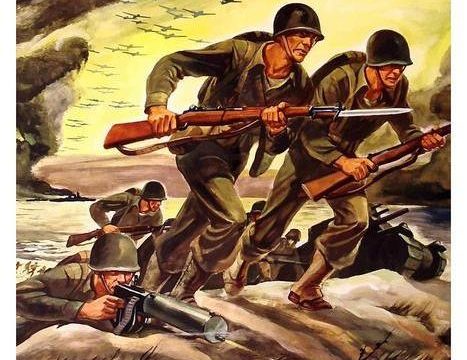 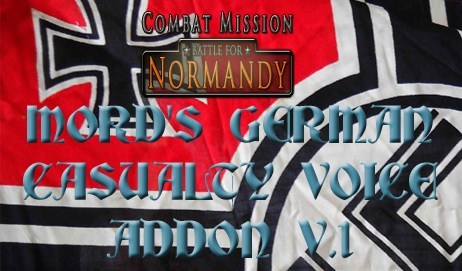 CM Flames Mod
admin 2019-01-26 0 Comments
This is another version of the flames files including flames noises. Tis Mod can be used for every CM game...