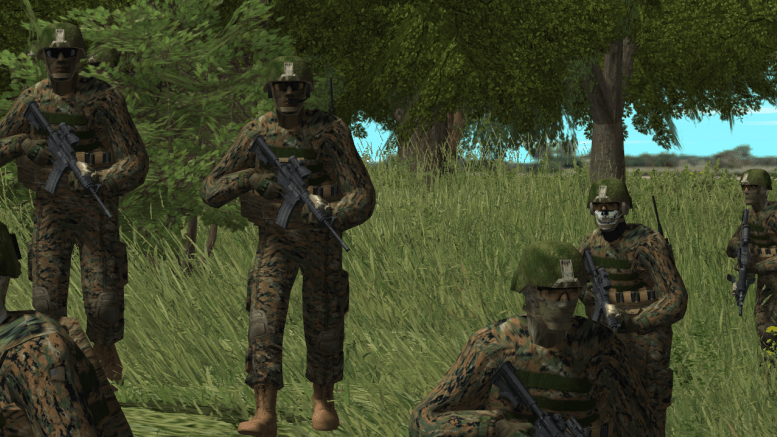 THIS IS VERSION 1.1 of THIS MOD. IT WILL NOT WORK WITH OLD VERSION OF IT – IN ORDER TO MAKE IT WORK YOU NEED TO DELETE OLD VERSION OF THIS MOD (if installed).

Unit Patches were removed from regular forces as they are not wearing them in real life.

All uniforms were updated for higher quality:

All Gear was reworked as well.

MARSOC Gear was reworked as well – here and there you will see some KRYPTEK camoed parts of it.

Now this mod will provide you with forces that are ready for combat in Eastern Europe Theatre.

There were two reasons for me to make this mod:

1 – It is 242nd Birthday of the United States Marines.

2 – I was thinking about what unit would be able to make a difference in a conflict what took place in this game.

So here it is – > 2nd Marine Division in Combat Mission: Black Sea.

A little about this mod – at this point it is version 1.0 (meaning the very first version of this mod) and it includes:

So regular MARPATS for “Standard” uniforms and at this moment 3 versions of MARSOC uniforms for “Brown” uniforms.

Gear was reworked almost completely – few things will come as additional mods when I will be done modding them.

Now all the ground forces (Crew teams are waiting to be modded) wearing olive colored helmets (overall gear for this mod was picked in order to fit Eastern Europe terrain.

Those helmets are not simply repainted and retextured – now they are carring infromation about blood group of each soldier. Some soldiers are wearing patches with Merican (and no there was no mistake in a word “Merica”) flags.

All gear is retextured accordingly – Standard uniform has its all elements covered in MARPAT, while Brown uniforms… well its complicated here. The thing is that MARSOC Raiders are using different kinds of gear, they can have lets say M81 or woodland camo pants with gray top and olive chest rig and so on. So they do exactly the same in this mod – wearing gear which is randomly mixed (but the mix itself is inspired by thing being used in reality).

NOTE: This mod will not work along with my Canadian Light Infantry mod because it replaces all infantry units of the United States represented in the game. So if you want to use this mod you need to delete Canadian mod at first. 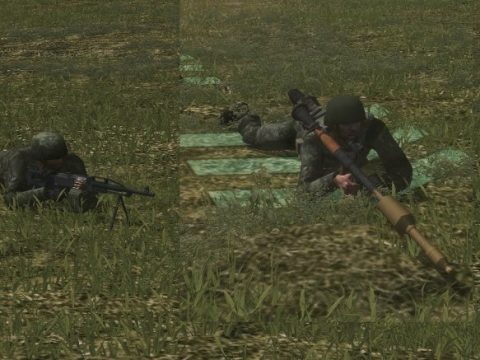 No Goggles Mod By Billy_sp 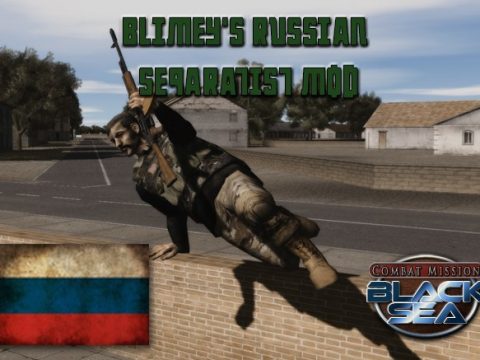 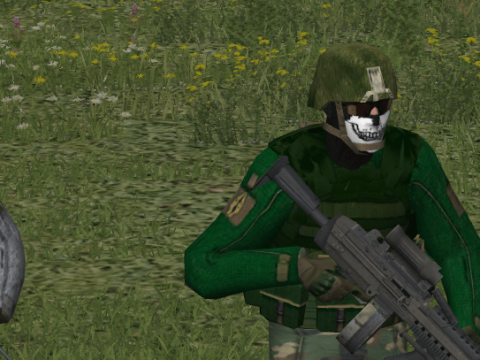 CMBN TWC Canadian Airborne
admin 2019-01-26 0 Comments
These mods collectively tweak the historical accuracy of the stock artwork to better reflect the uniforms and insignia of the...